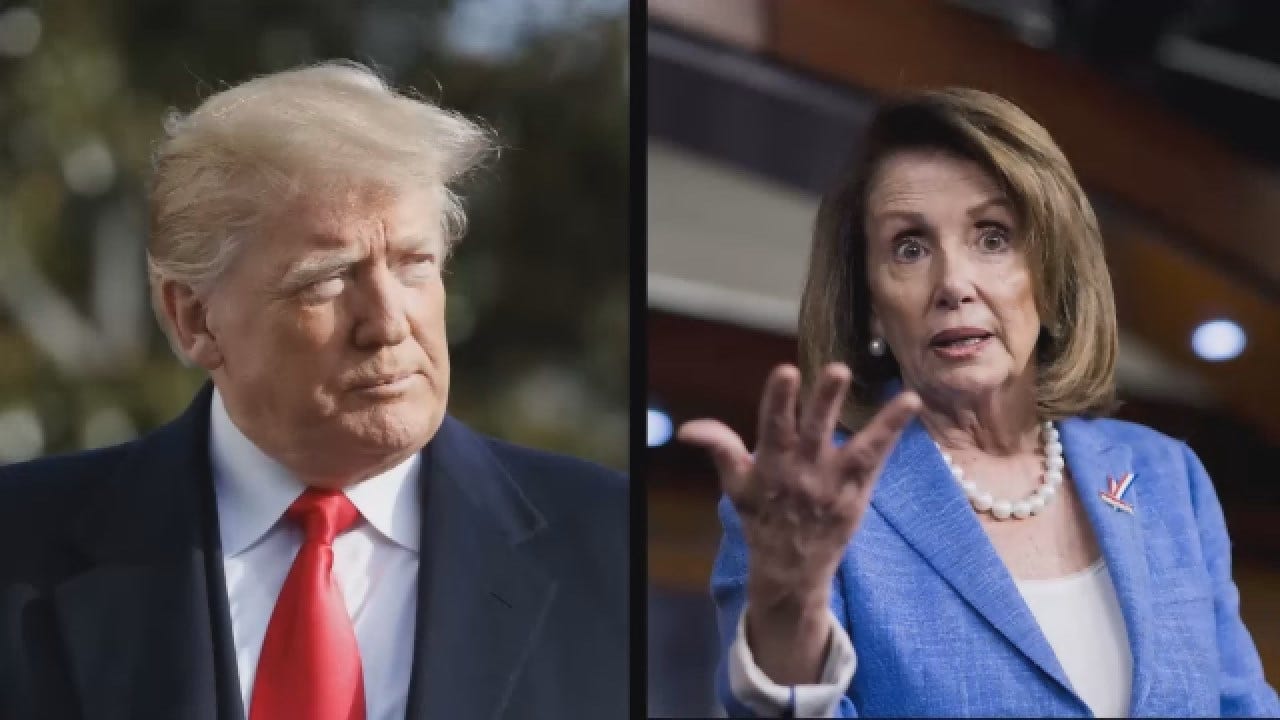 Trump’s action would end what has become a record, 35-day partial shutdown.

Some 800,000 federal workers have had to work without pay or have been kept from doing their jobs as Trump and congressional Democrats were locked in a stalemate over the billions of dollars that Trump has demanded to build a U.S.-Mexico border wall.

Trump spoke at the White House on Friday as intensifying delays at some of the nation’s busiest airports and widespread disruptions brought new urgency to efforts to break the impasse.

Trump and congressional leaders closed in on a deal to temporarily reopen the government after the longest shutdown in U.S. history.

That's according to five people familiar with the negotiations. They're not authorized to reveal private discussions and are speaking on condition of anonymity.

Three sources say the deal would restore money for the shuttered federal agencies for three weeks, while negotiations continue on a longer-term solution.

The deal wouldn't immediately provide a boost in money for Trump's long-sought wall at the U.S.-Mexico border.