Police Investigate After Man Was Found Dead In SW OKC 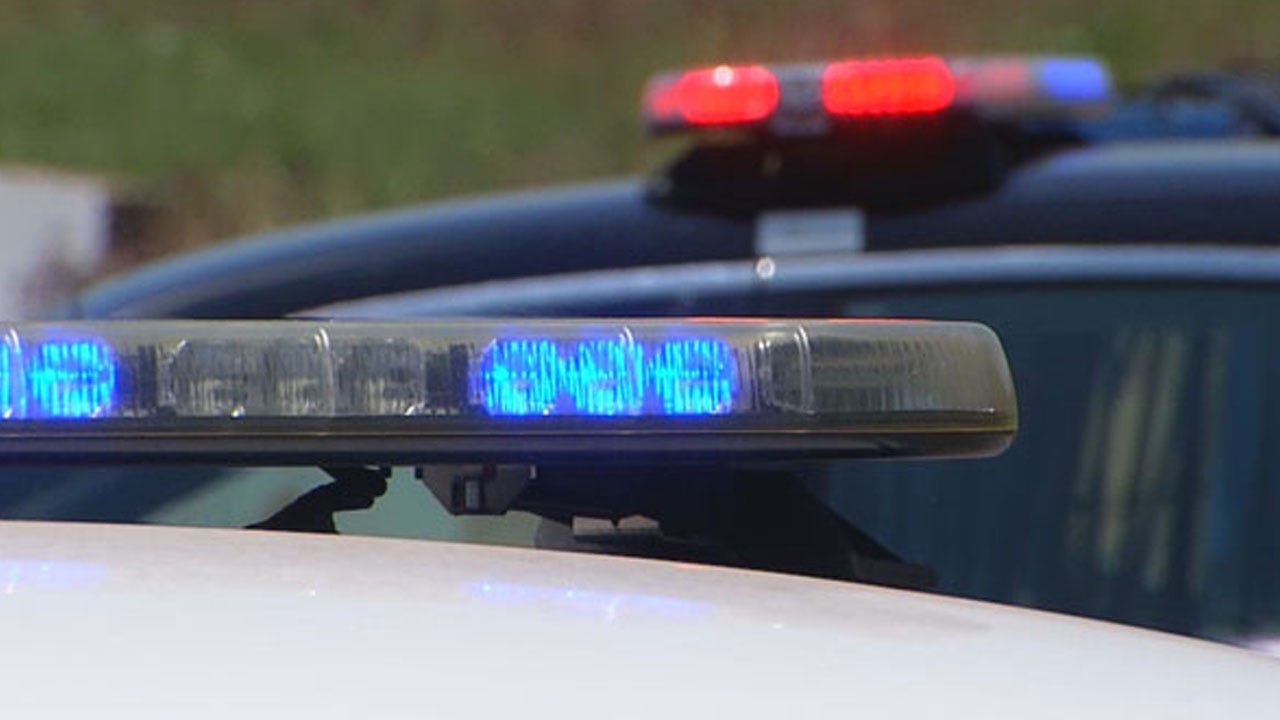 Investigators think at least two people were at the residence when Lopez was involved in the deadly altercation.

So far, no arrests have been made in the case.

Police Investigate After Man Was Found Dead In SW OKC