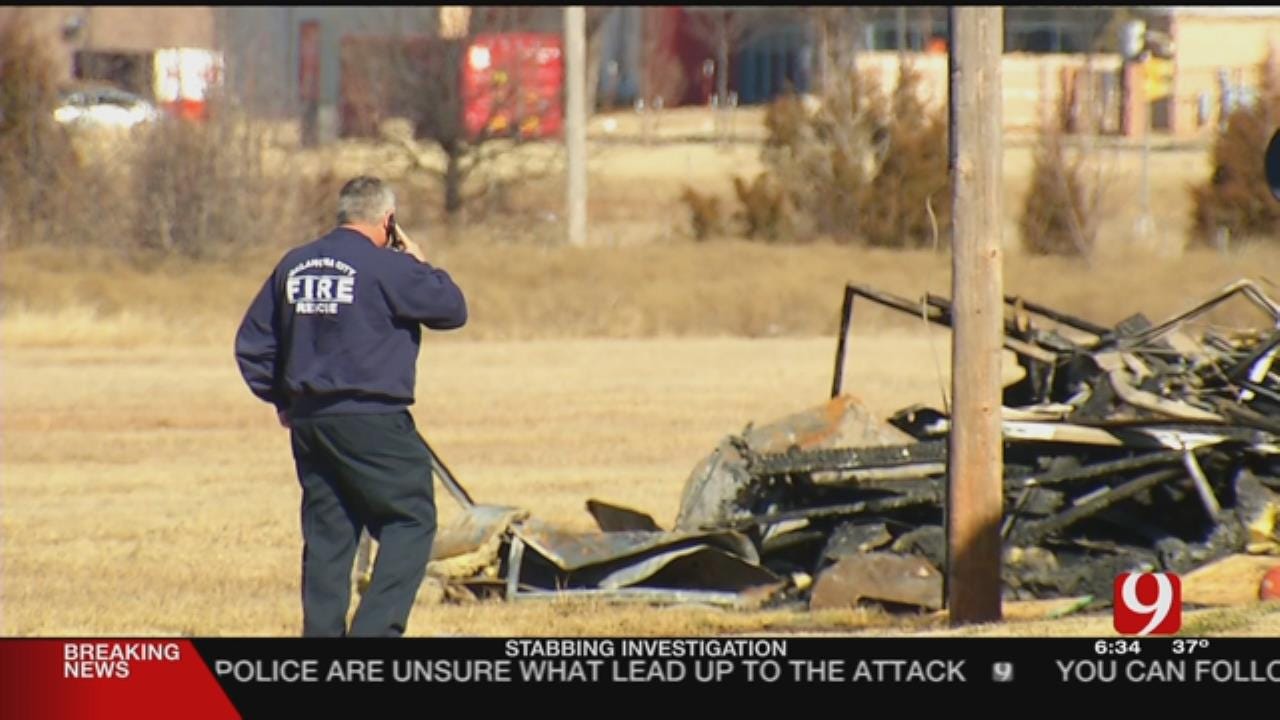 Officials have released the names of four people killed over the weekend in a Northwest Oklahoma City apartment fire.

"My heart just sunk this morning when I finally heard that children had been involved and that they had died," said resident, Sue Rae.

The GPS community held an open house Sunday afternoon, at Charter Oaks Elementary with a moment of silence for those lost.

Guthrie Upper Elementary 6th grader, Carson Nyte and the child's aunt, Melissa Evans were also among those who died.

Evans' boyfriend made it out of the fire, jumping off the balcony and suffered second degree burns.