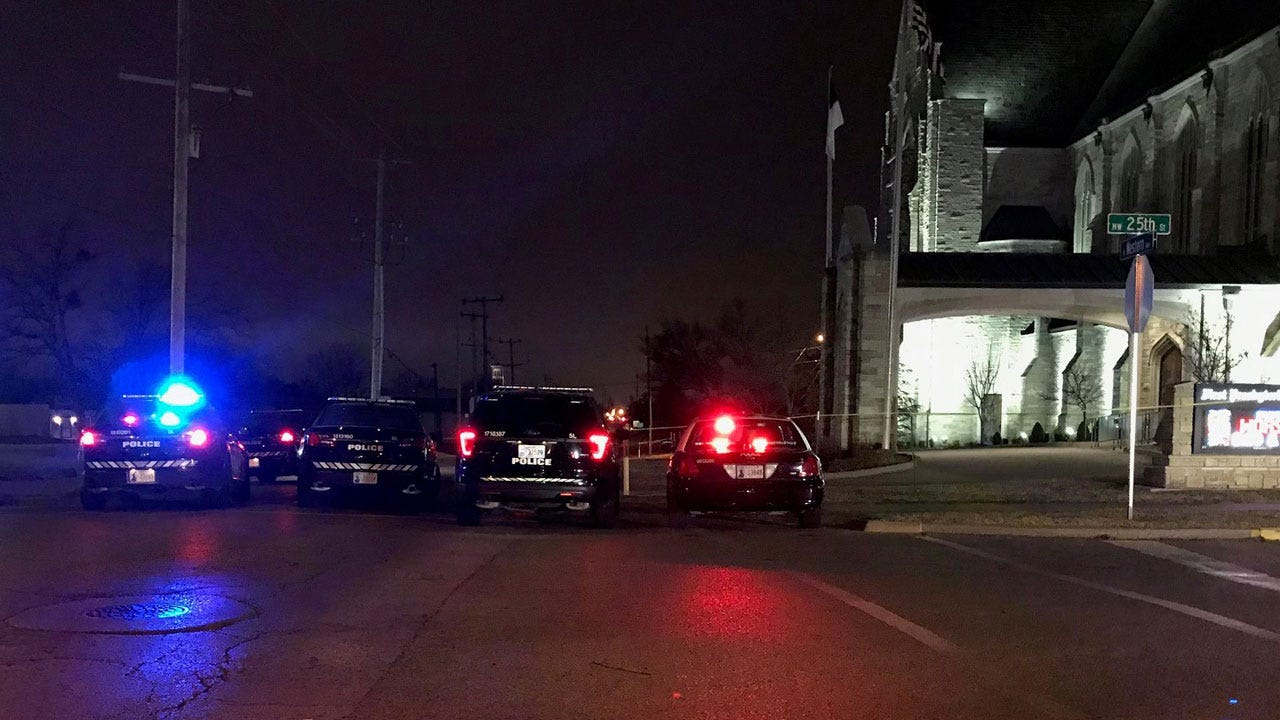 According to officials, two men were working inside a home near Southwest 37th Street and South May Avenue. Their job site supervisor recently acquired an abandoned home. The men two men, Chris Howell Billy Miller described the home as a "hoarder house". Their job was to clean it out as best as they could. As partial payment, their supervisor allowed them to take anything they found of value from the home, they tell News 9.

Among other things, they found a lunchbox that they put in the back of their vehicle.

When the men went home near Northwest 26th Street and North Western Avenue, they looked inside the lunchbox and found what they believed was a pipe bomb.

"It was a pipe capped off at both ends with wires coming out the end of it. When we opened it up, it was in a blue bag," said Miller.

The workers called police after taking the pipe bomb home.

"We opened it once we got home and took it out of the bad and said 'please tell me this isn't what I think it is.' I was like yeah we need to, I think I know what it is, and we need to call police," said Miller.

OKC Police and the bomb squad arrived to the scene. Officials investigated the material with a robot and the bomb eventually exploded.

"They shot it once and nothing happened and then a couple hours later they shot it again. Right after that second shot, it went boom. It was crazy. I've never experienced anything like this in my life," said Miller.

The two men said that authorities were called to investigate a pipe bomb at the same address last summer, but never found it.

There are no injuries to report.