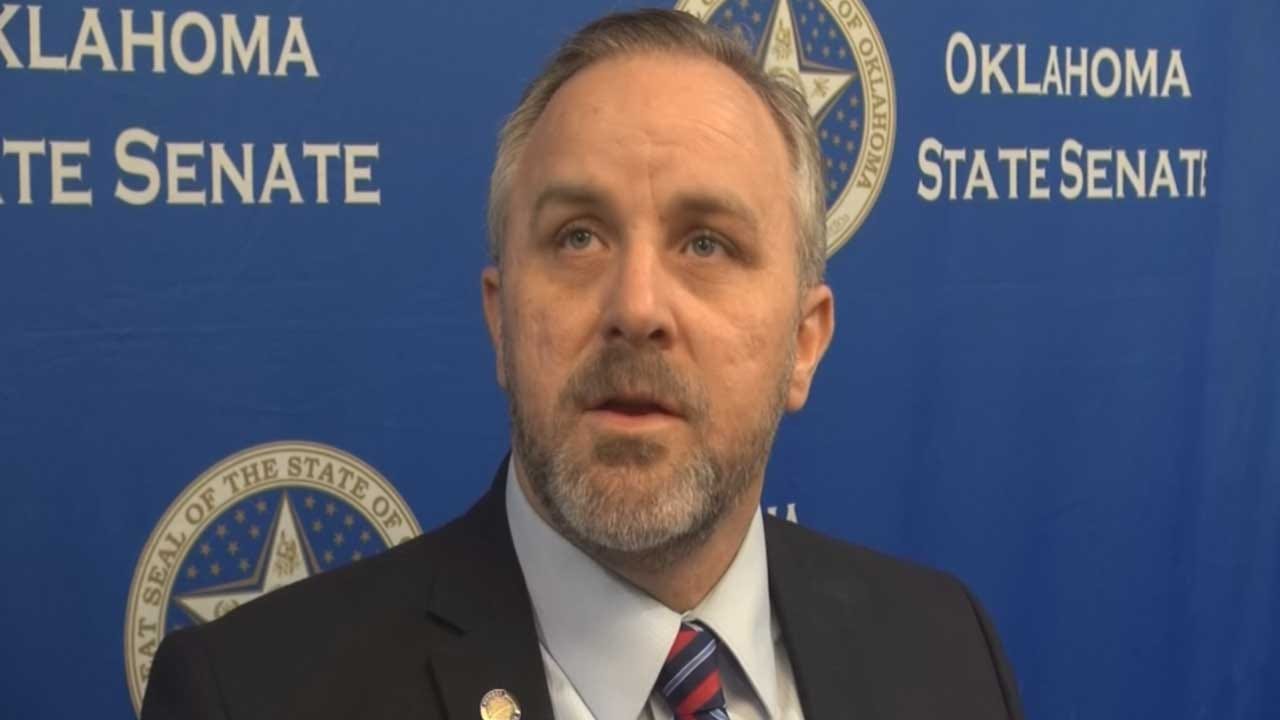 The State House of Representatives passed a bill that would allow Oklahomans to carry a gun without training and without a license. Now it’s the Senate’s turn to take it up.

“It’s been worked through with all the people who have potential concerns, but it does uphold the second amendment while working with people who had concerns about college campuses, your private venues, and it’s more of a negotiated point of view than just a pure we are going to open it up everywhere,” said Senator Greg Treat (R) President Pro Tempore.

The House bill would prevent folks from carrying on universities and places where guns are banned.

Under the proposed legislation, anyone 21 and over, or 18 and over with military experience, can carry a gun without a license and the training that comes with it, as long as that person is not a felon and does not have pending domestic abuse charges.

“If you look last year, the Senate passed constitutional carry pretty easily. We assume that we will have good questions, good debate. But we assume it will go through our side as well,” said Treat.

Every single House Democrat voted against the bill.

And House Democrats say they hope the bill dies in the Senate.

“We hope that it will not pass in the Senate or that the governor won’t sign it. We know that he’s made some comments indicating that he will. But we hope with some of the groups that are opposed to it we can get that stopped,” said Virgin.

News 9 did reach out to Senate Democrats. They’re not commenting.