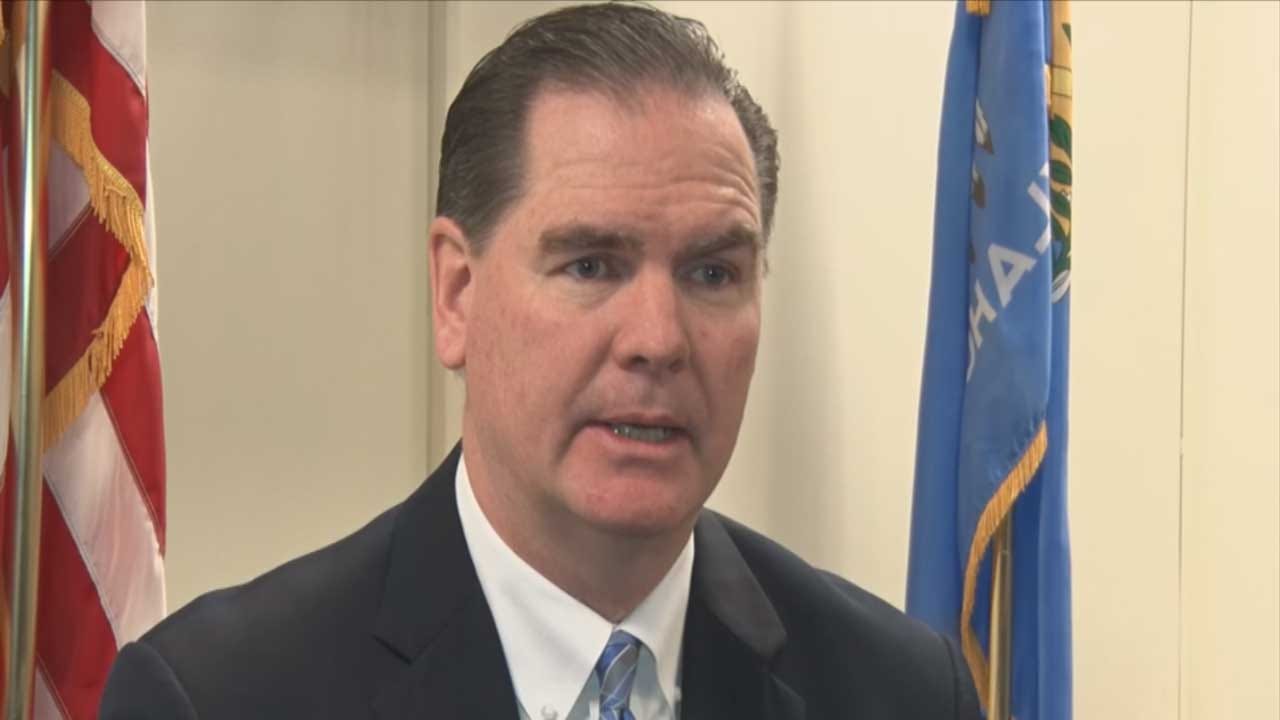 The Oklahoma City Public School district is taking its first steps on the Pathway to Greatness. A dozen schools are set for some serious construction this summer, but the work is starting sooner than that.

With so many schools closing or being repurposed, a lot of changes have to happen before August. Principals have already been reassigned, and now the district is about to assess the individual needs of each building.

“The field work will be significant,” says superintendent Dr. Sean McDaniel. “Right now you can go to these schools. There’s playground equipment and it’s more set up really for an elementary group of kids.”

McDaniel says the bulk of the work, though, will happen as Classen SAS moves into Northeast Academy, which now has to make space for dance studios and other specialized programs the school provides.

“The initial investment we’ve pegged at about $11 million to take our schools, and this is outside routine maintenance, really getting ready for day one to get those 12 schools up and running,” says McDaniel.

Funds are coming from bond money already in the district, and the superintendent says they will start reaping the rewards of their investment as soon as students leave the schools that are shutting down.

“It’s not just flipping a switch and all of a sudden all the utilities are shut down,” McDaniel says, “but incrementally we will start seeing the savings beginning this summer.”

A list of more than 40 agencies are lined up to sign contracts to lease space in the district's closed buildings, and negotiations will begin soon.

The district has released its online school locator, where you can input your address and find the school your child will be attending next year. Applications for transfers open on Friday.