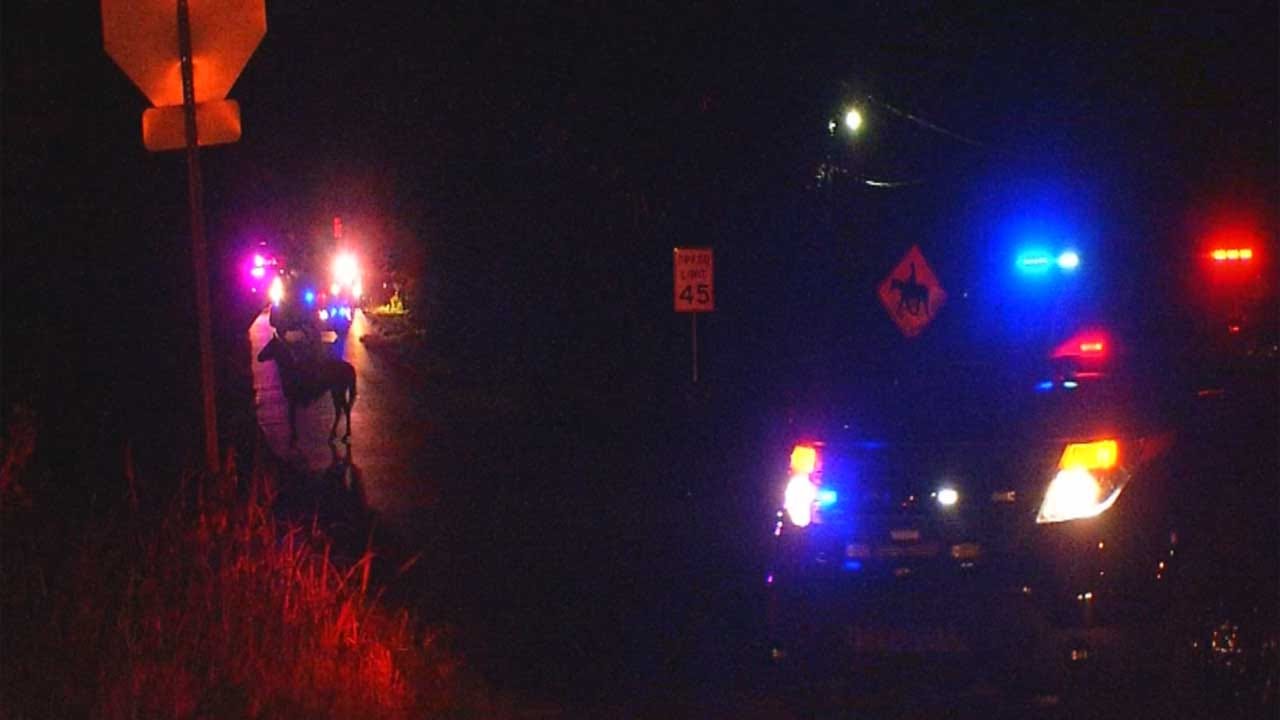 Neighbors are hoping for answers after a man and his horses were shot in Spencer.

Spencer police said a man with two horses was shot by an unknown suspect.

The man survived, but one of his horses died.

“We heard a bunch of bullets riddle off like a machine gun. We looked out, and my grandson came and got me and told me, ‘somebody had just done a drive-by shooting on somebody with a horse,’” one neighbor said.

Neighbors said the road was full of cars after the shooting, and people were trying to help save both the human and animal victims.

“The whole road was full of cars. They wouldn't let anyone in and out. There was some guy out there who was trying to help the horses,” the neighbor said.

“They ride down the street every day on those horses. They're good people. I don't know why anyone would want to shoot at them,” a neighbor said of the victim.