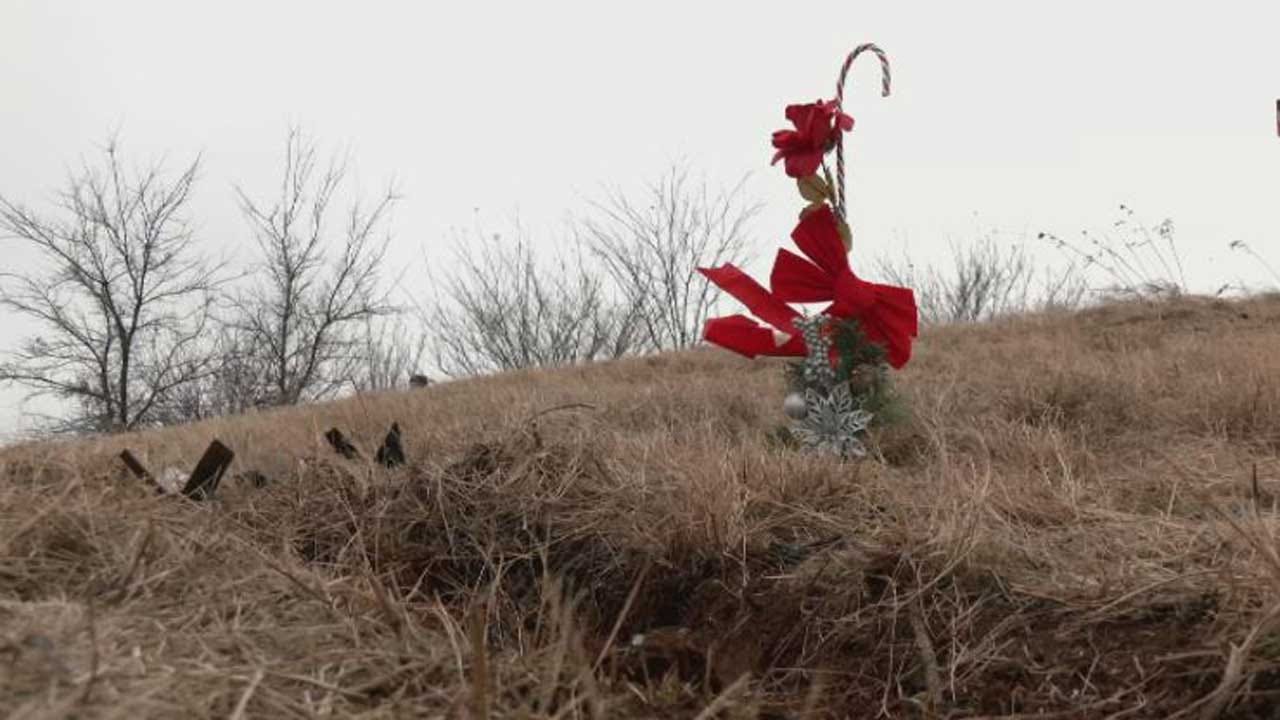 A good Samaritan tried to step in and help an 18-year-old girl after a fatal rollover car crash in southeast Oklahoma City.

Kelly Updyke was on her to work Saturday morning when she drove up on the crash seconds after it happened.

“When I pulled up, the engines (were) quitting. There was dust and smoke,” Updyke said.

That is when Updyke and another man climbed into Emily Gaines’s car to try and save her. But, they realized not long after that there was nothing they could do.

“It started as 'let’s get her out,'” said Updyke. “Let’s see if she needs a breath of fresh air or CPR, but was already gone.”

The black Dodge Charger involved in the accident was driven by Kyle Lloyd, a 13-year veteran with the Moore Police Department.

He was off duty at the time of the accident and in his personal car, according to police.

His car hit Gaines’s car, sending it rolling and then landing on its side. Gaines was pronounced dead at the scene.

“I haven’t stopped thinking about it,” said Updyke.

The images from that day have flashed in Updyke’s head constantly.

“I know, I will see that spot every morning when I go to work and every evening when I leave work,” said Updyke.

Now, all she can do is pray, she said.

“I am just so sorry for your loss, my condolences, I did everything I could,” said Updyke.

No arrests have been made. Investigators said the full crash report should be ready by later this week and said speed may be a factor.