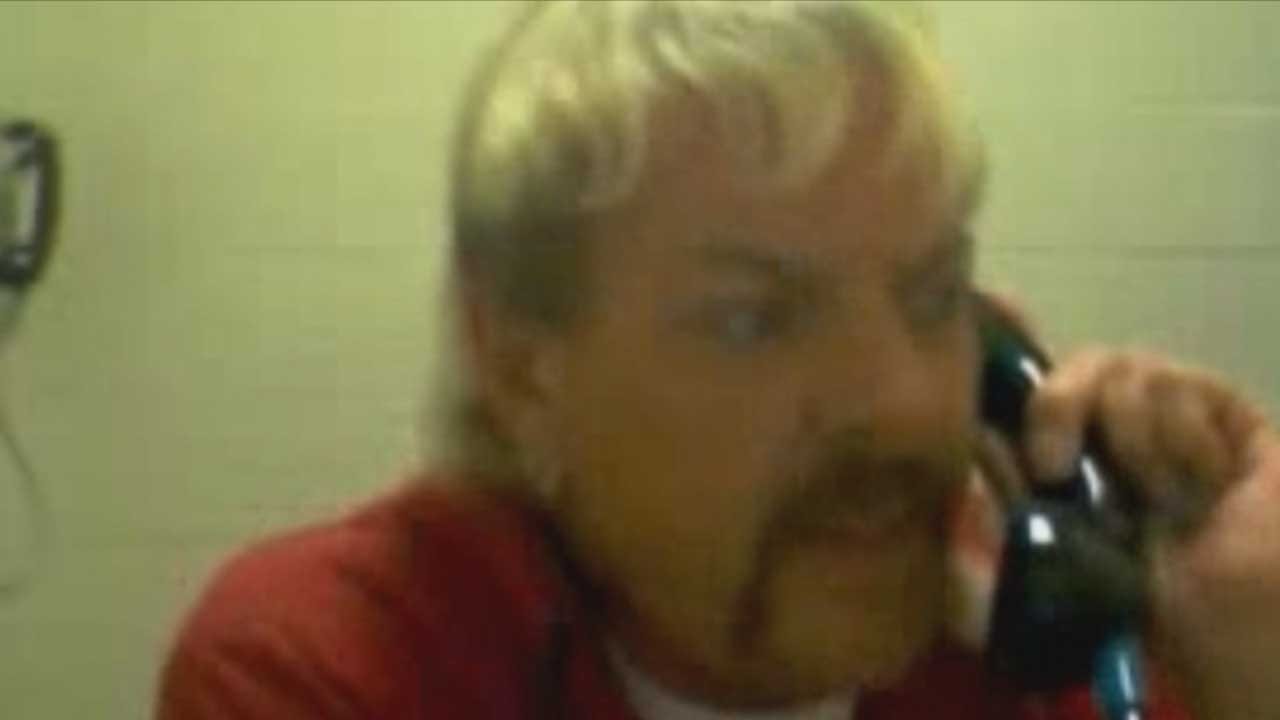 On the fourth day of Joe Exotic's trial, an undercover agent took the stand and testified Joe Maldonado- Passage agreed to pay him thousands of dollars to murder a woman in Florida.

Jurors were also presented with phone and video recordings. In them, they heard Joe Exotic speaking to an undercover FBI agent. They also listened to a phone call made by Joe from behind bars.

One witness told jurors he worked for Joe Exotic at the animal park for 18 years. He said eventually he and Joe Maldonado-Passage began a romantic relationship. During his time at the park, he said he helped feed and care for the tigers, and that Joe often asked him to illegally transport exotic animals for sale across state lines.

In 2017, he said Joe asked him to drive a man to Dallas to purchase a fake ID. Joe told him the man need it so he could drive to Florida to kill Carole Baskin.

Then in September, the witness said law-enforcement confronted him and that he told them about Joe's plan, and that Joe was arrested a short time later.

Jurors listened to a call placed by Joe to the witness. In it, Joe is heard crying, and alluding to the fact that he'd commit suicide if he made bond.

Jurors also heard from an undercover FBI agent who said Joe agreed to pay him $10,000 up front to kill Carole Baskin, and $10,000 later.

The defense said money was never exchanged, and that Joe never made further contact with the agent to carry out Baskin's murder.

The defense plans to call their first witness Thursday morning.