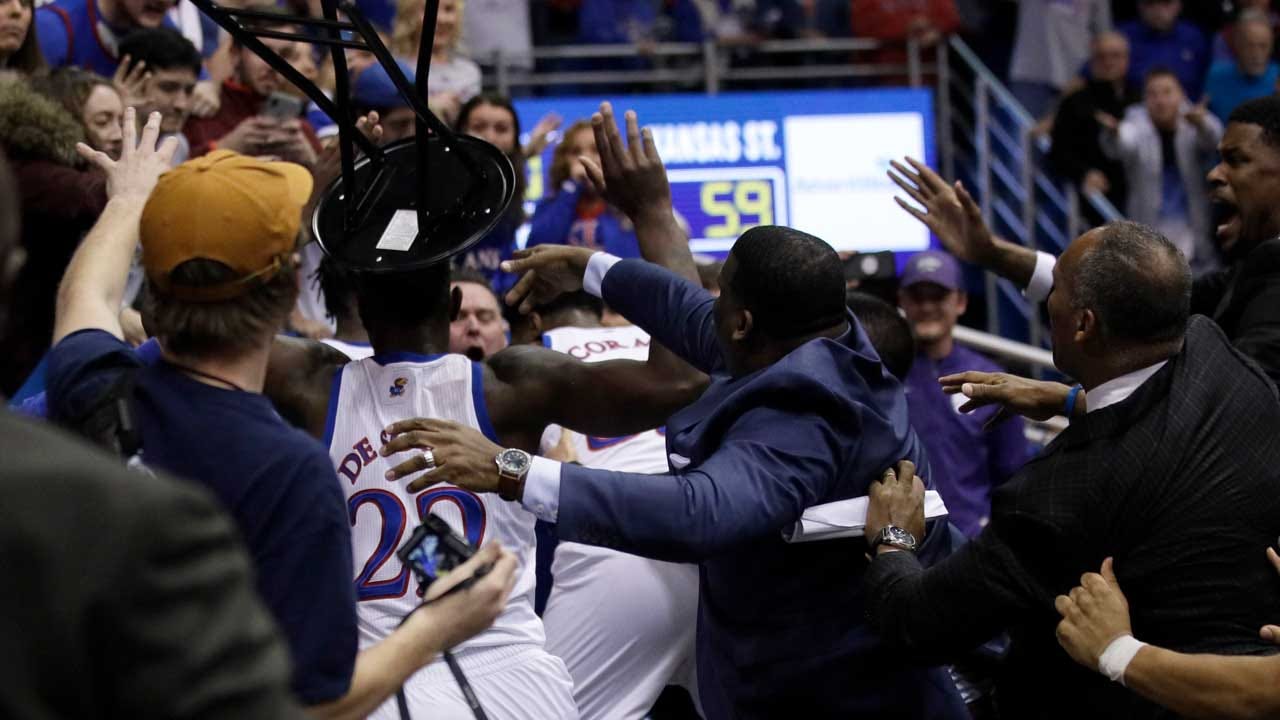 The Kansas and Kansas State basketball teams ended their bitter showdown Tuesday night with a wild melee behind the basket that included punches, shoving and at least one player picking up a stool. According to CBS Sports, the brawl began with Kansas' Silvio De Sousa swatting DaJuan Gordon as time expired, moments after the Kansas Jayhawks tried to dribble out the time on their 81-60 victory.

The fight began after the Wildcats' DaJuan Gordon batted the ball away from De Sousa near midcourt and tried to go in for a layup. De Sousa recovered and blocked his shot, sending Gordon to the floor, and then stood over him yelling.

That interaction triggered punches and cleared out bleachers. At one point, De Sousa picked up a stool and held it above his head before assistant coach Jerrance Howard grabbed it from him.

It took both coaching staffs and security to separate the teams.

Both teams were then summoned back from the locker rooms by officials and one-tenth of a second was put on the clock. Kansas State shot technical free throws to booing from a few thousand fans, necessitating a change to the final score.

CBS Sports reported that De Sousa likely faces a suspension and other players may be reprimanded.

Kansas has suspended junior big man Silvio De Sousa in the wake of Tuesday night's brawl between Kansas and Kansas State, coach Bill Self announced Wednesday morning. The suspension is indefinite "pending the final outcome of the review by KU and the Big 12," he announced.

De Sousa was at the heart of the brawl on Tuesday night. After getting the ball stolen from him in the final 10 seconds of the game, he sprinted to the opposite end of the floor to swat DaJuan Gordon's shot attempt just before the final buzzer. When he did, he towered over Gordon, prompting a melee that cleared both benches. He was the only player on the floor assessed a technical, though the benches were ejected, too.

In addition to the technical he drew, video in the aftermath of the event revealed he also threw punches in the brouhaha. He was also seen lifting a chair over his head in an apparent attempt to use it as a weapon, but he dropped it behind his head before it escalated further.

"As I said last night, we are disappointed in his actions and there is no place in the game for that behavior," said Self in a statement Wednesday. After the game on Tuesday night, a dejected Self called the happenings "an embarrassment on our part for the role that we played in it." Kansas State coach Bruce Weber said he did not see what happened but expressed disappointment in the way the game ended.

De Sousa sat the entirety of last season due to an investigation into how he arrived at Kansas. KU withheld him from competition while it conducted an investigation into an alleged payment made to his guardian to secure his commitment to Self's program, then last February, the NCAA handed him a two-year suspension. He won his appeal and was granted eligibility for the 2019-20 season.

Despite arriving in Lawrence as a top-40 prospect, De Sousa's promise has never quite materialized in the way many expected. He played in 20 games in 2017-18, averaging 4.0 points and 3.7 rebounds per game in a limited role. This season, he's playing fewer than nine minutes per game and averaging 2.6 points and 2.8 rebounds. 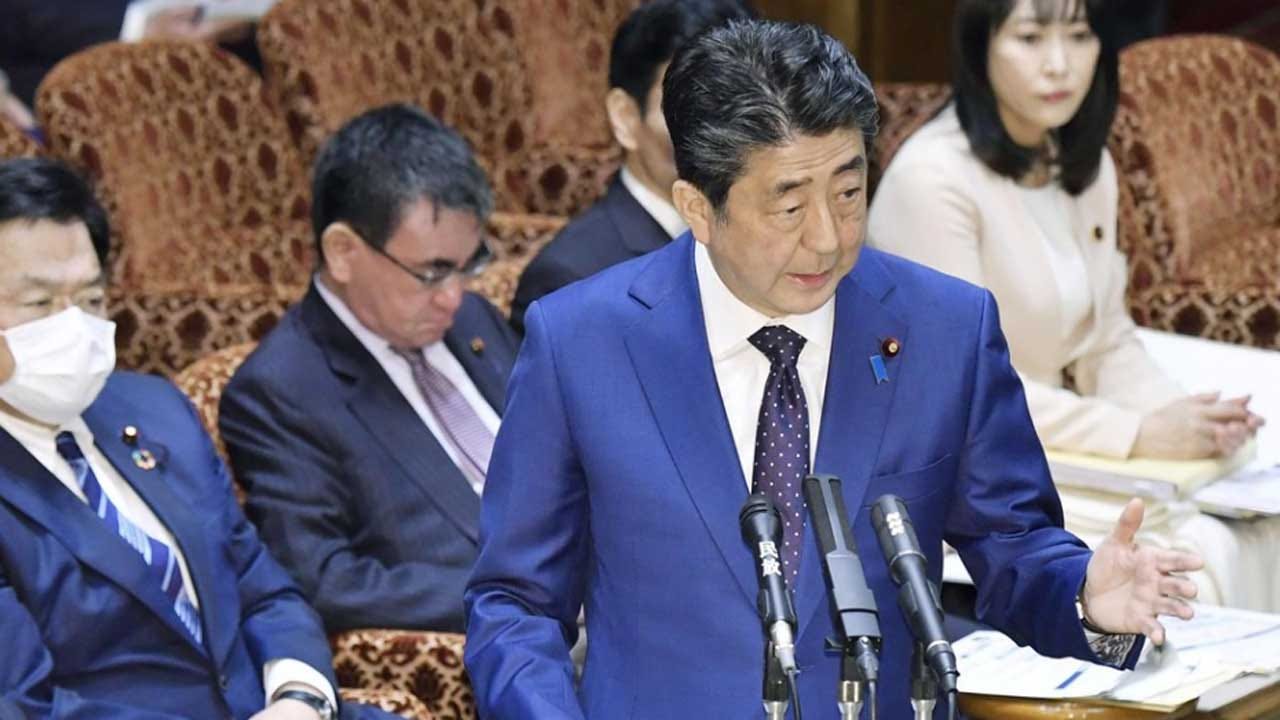 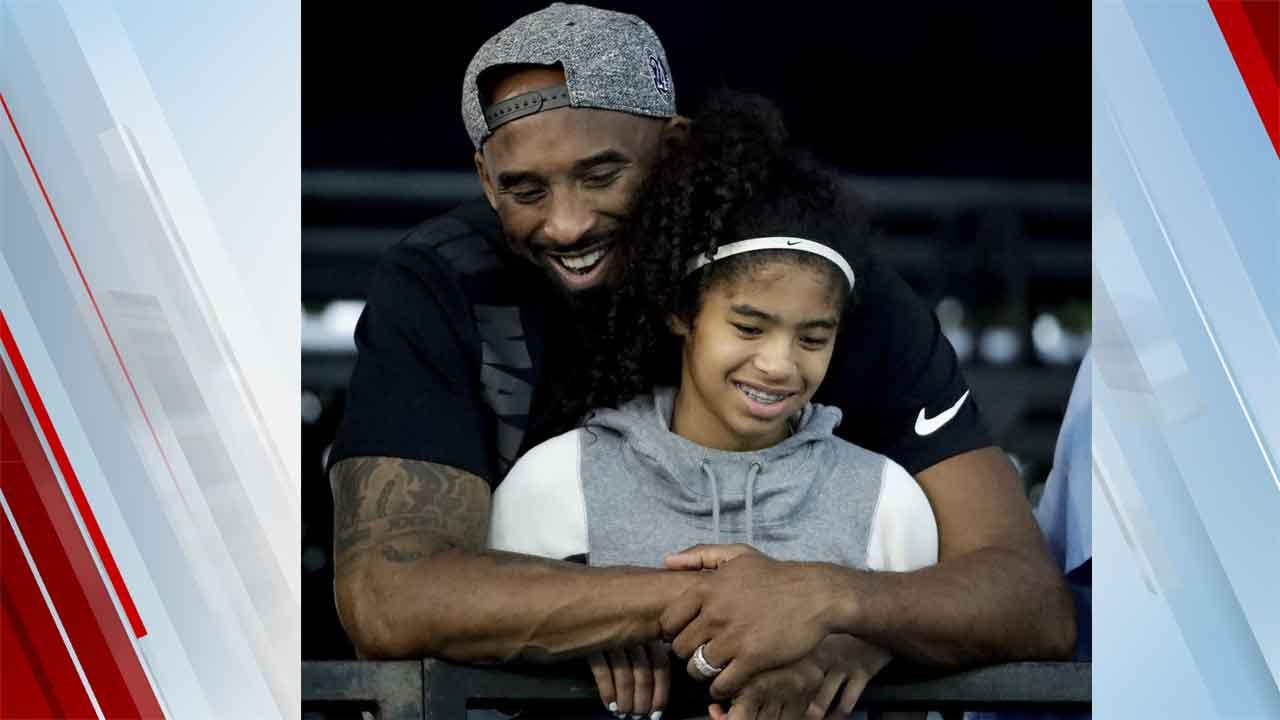 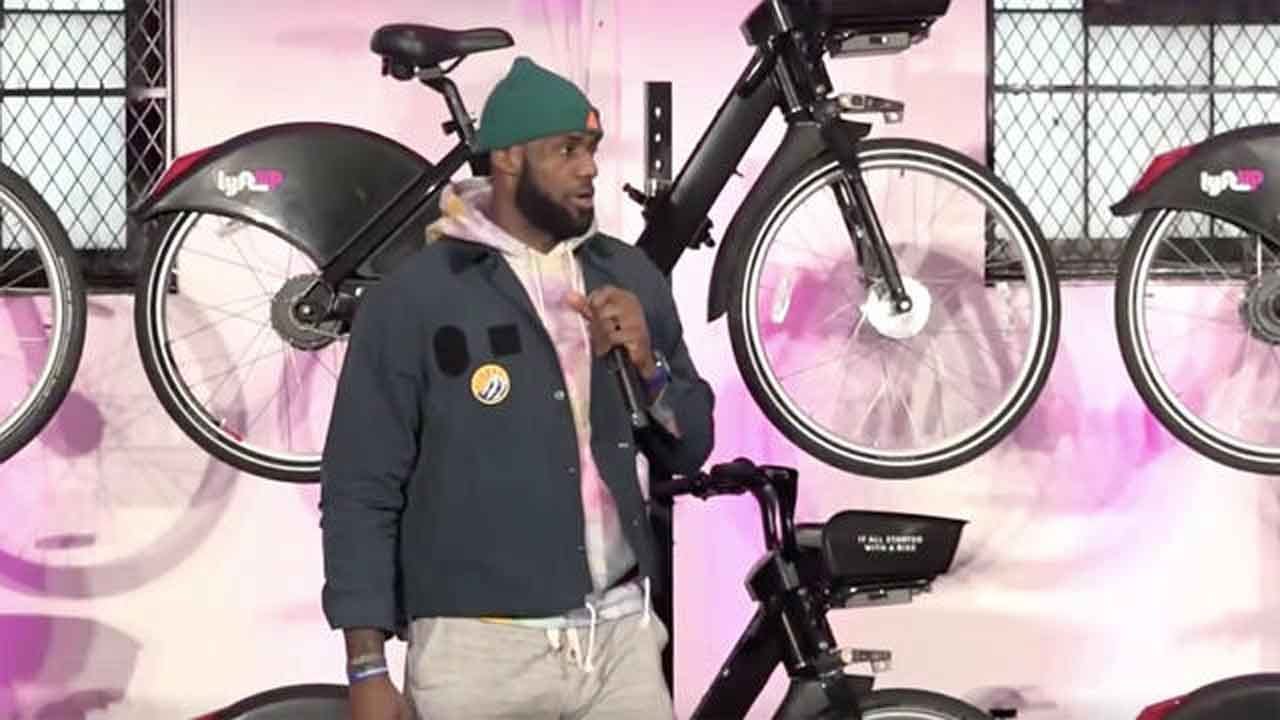