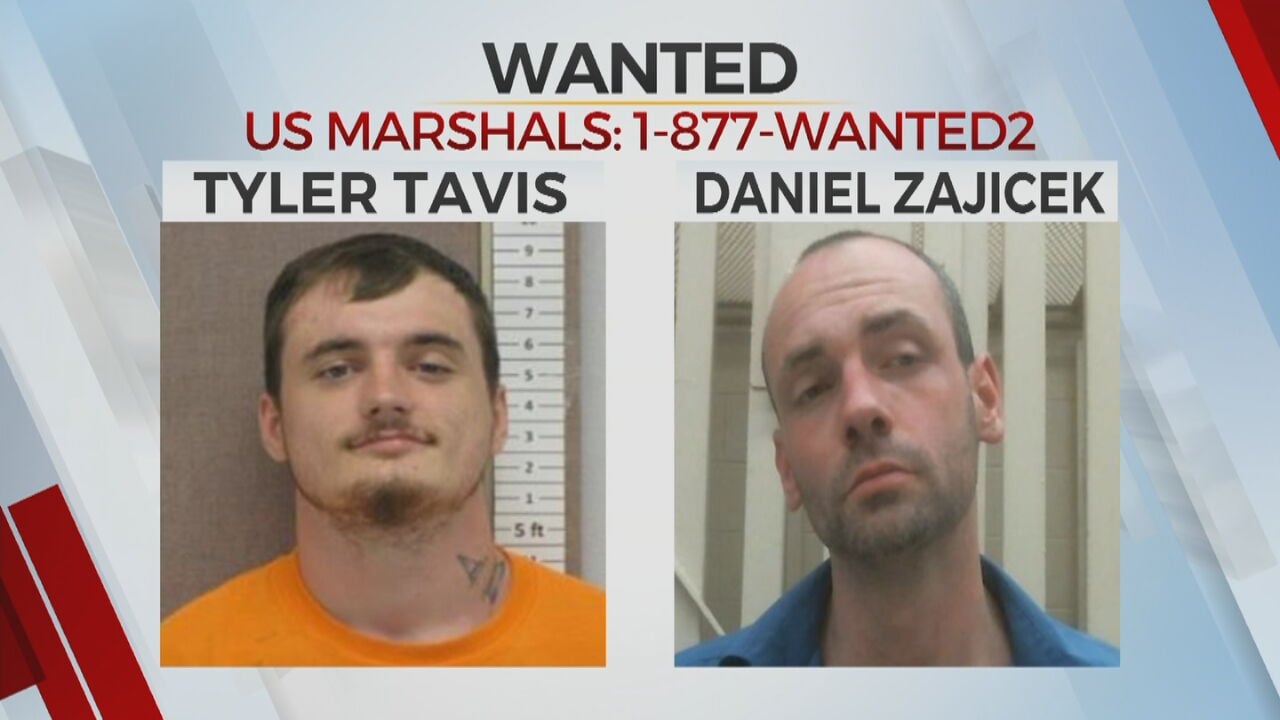 All four inmates are back in custody after escaping from Ottawa County Jail on Tuesday.

The Ottawa County Sheriff's Office reports that Tyler Tavis and Daniel Zajicek were arrested on Friday. OCSO says that Tavis was arrested in Joplin, and Zajicek was taken into custody by Miami Police and Ottowa County deputies. According to deputies, Buck Martindale was recaptured after being found in his mother's house hiding below an AC unit. Deputies say, Martindale's mother was not home, but a woman was also arrested at the time for harboring a fugitive. Authorities have not yet released details on her arrest.

Authorities say Rusty Reece was captured by an Ottawa County Detective and returned to the jail.