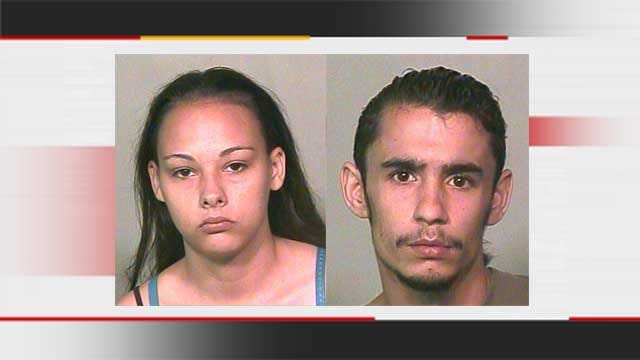 A mother and father are behind bars after their 3-month-old child dies from alleged child abuse.

Oklahoma City police said Alysha Anderson and Miguel Soto brought the baby to an Oklahoma City hospital over the weekend.

At three months, the baby weighed only three pounds and doctors say the child was so malnourished, you could see through the child's skin.

Police say two other children were in the home, ages 3 years and 22 months. Those children are now in protective custody.