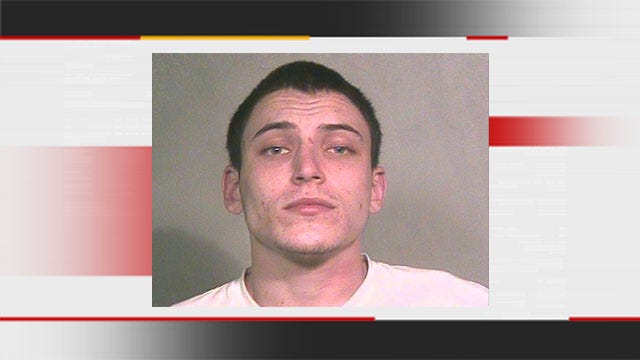 An 8-month-old girl was rushed to an Oklahoma City hospital after police say she was severely beaten by a 21-year-old man.

The child's mother left the baby girl with John McLaughlin on March 2 at a home near N.W. 10th Street and Rockwell. When the woman returned an hour later, there were bruises on the child's face and head.

The mother called 911 and an ambulance rushed the child to a nearby hospital. Doctors determined the baby had multiple skull fractures and a subdural hematoma. The baby was initially hospitalized in critical condition, but a family member told News 9 she was released from the hospital a few days after the beating.

Police say McLaughlin was the only person with the baby when she sustained her injuries. Several witnesses told investigators the child was unharmed when she was left with McLaughlin.