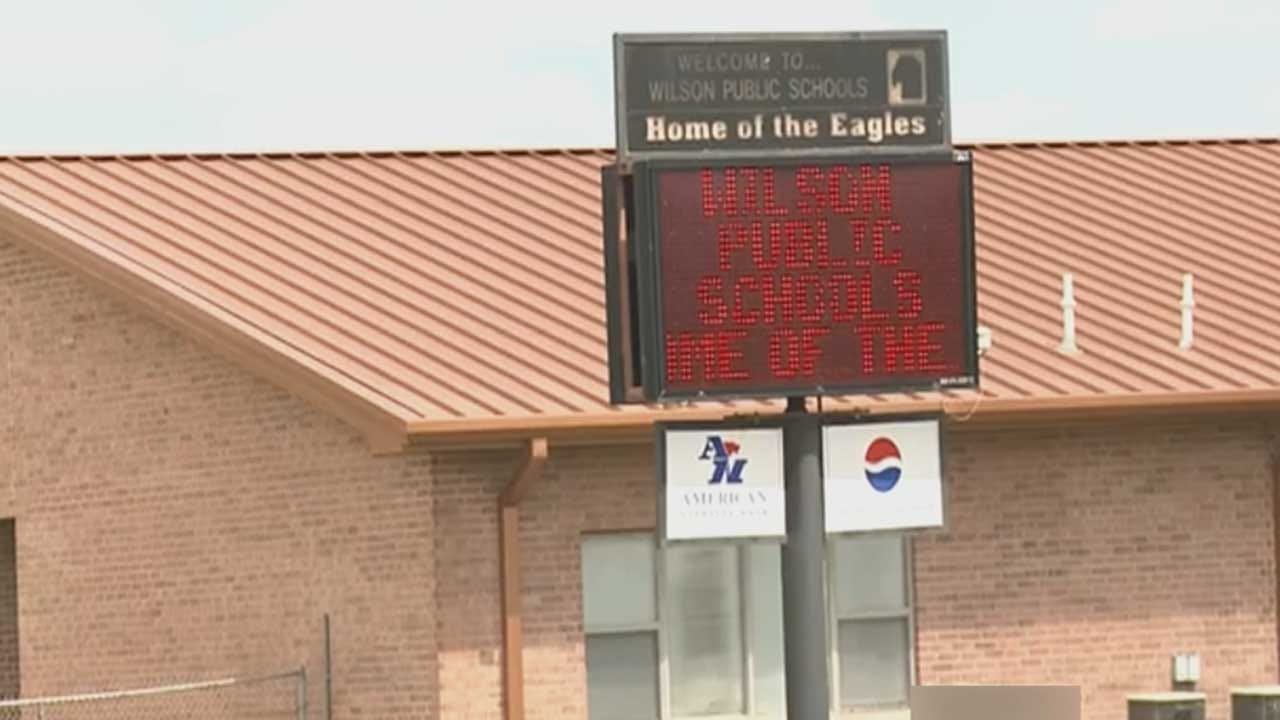 An Oklahoma school district is taking what some call controversial action to try to keep its students safe.

Oklahoma lawmakers approved a bill allowing school districts to decide whether or not to arm their teachers and administrators. Wilson Public schools announced on Monday it's currently paying for six staff members to complete a 120 hour class.

Starting in November, those six staff members will conceal and carry handguns in classrooms and hallways. At that point, the educators will be responsible for purchasing their own firearms and ammunition.

"In today's world with things that are happening, you have to do whatever you can to protect your school district and the children who come to school here.. and that's what we are doing," said Eric Smith, Wilson Superintendent.

Smith hopes having an armed defender in each building will make their campuses more secure.