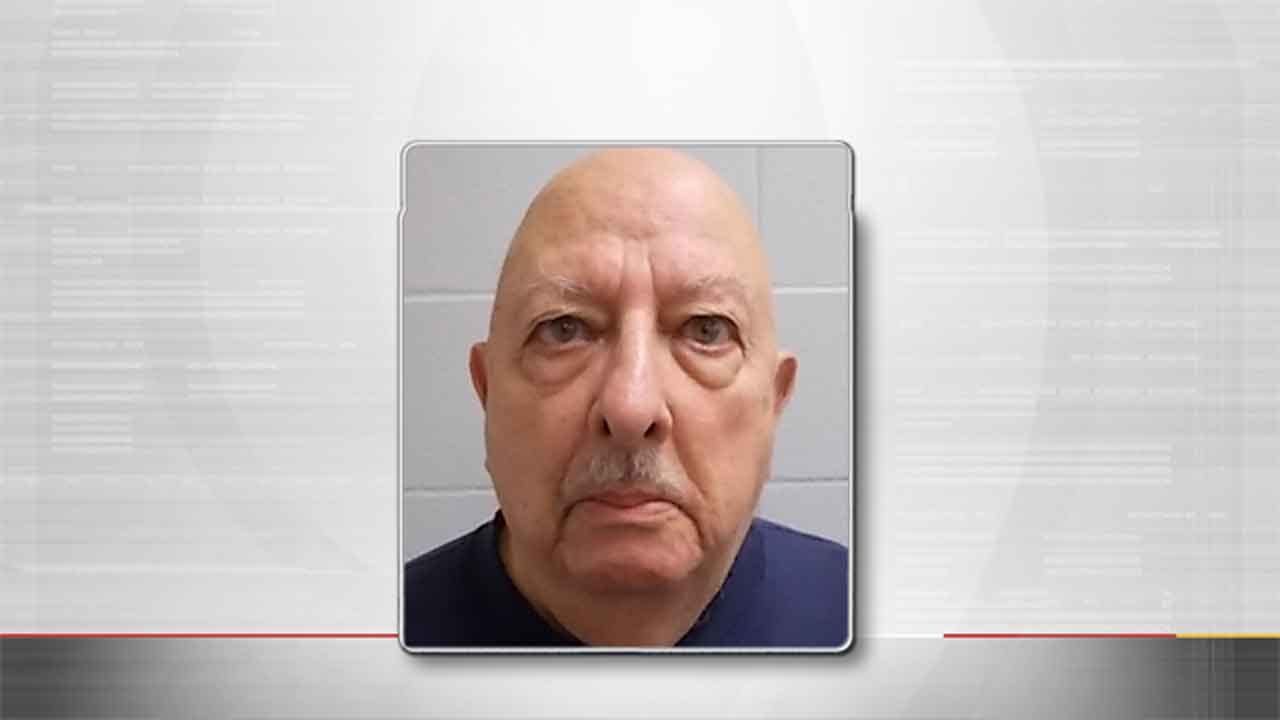 Arnold Cowen, 85, is now facing 21 counts of child molestation and one count of possession of child pornography while serving as a teaching assistant at Perry Upper Elementary. Principal Kenda Miller and teacher Jeff Sullins were also arrested for failure to report the abuse.

According to court documents, “Cowen stated that he would lean down to assist the female students and take advantage of this opportunity to fondle and molest their breasts and bodies.”

Investigators say at least 10 victims came forward to report the abuse to both Sullins and Miller, but nothing was ever done about it.