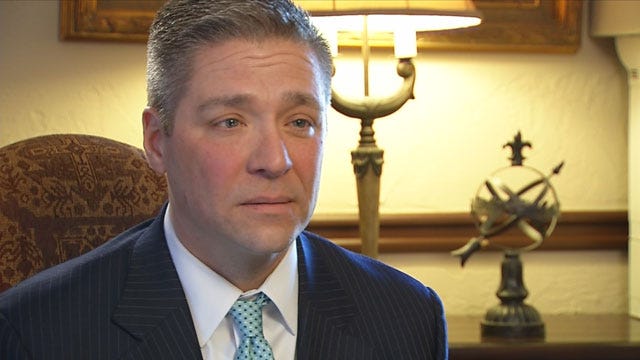 At the time of the announcement, Shortey is still a sitting Senator for District 44 but is expected to resign his seat amid his arrest on child prostitution charges.