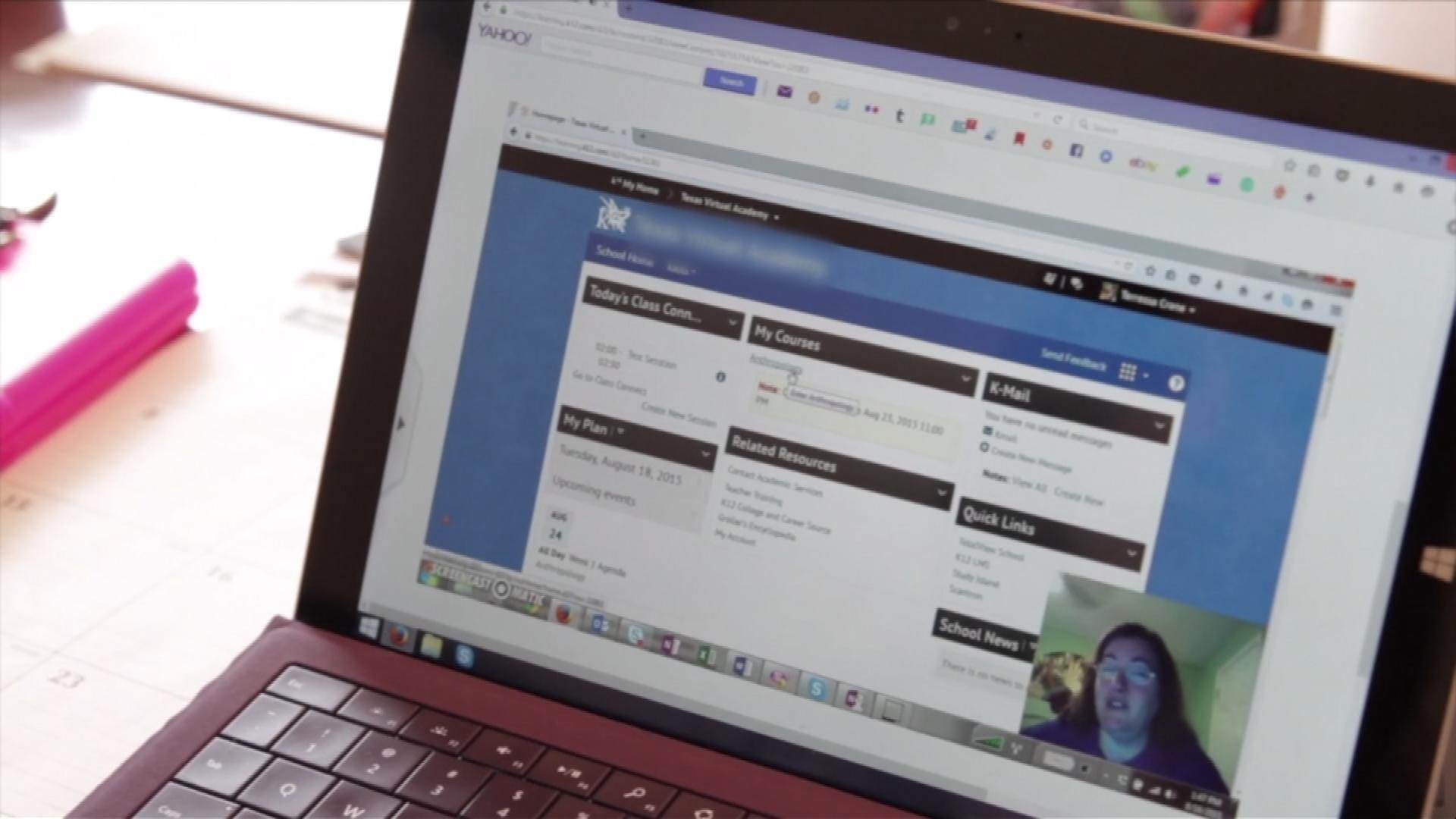 For some students, traditional class just doesn't work and "back to school" means something very different. Instead of lining up, they're logging on.

At 17 years old, Bria Cornforth is one of the youngest members on team USA's competitive kayaking team and a rising start on the world stage.

“When I was 12 years old,” Cornforth says, “I started training with more of, like, the college kids and the high-performance team and they trained mornings, evenings, all day, long practices.”

In all, she spends up to six hours every day practicing. Then there's the jet setting off to competitions across the United States and around the world. All of it leaves little time for learning, at least not in a classroom because Cornforth is a full-time student at the Oklahoma Virtual Charter Academy.

“This makes it so much easier to continue practicing,” Cornforth says, “I have just, kind of, kept with it for the past, since sixth grade. This is my last year of high school.”

OVCA is an online K-12 school that allows students who don't have the time or can't handle traditional school to get an education. According to the school's website, fully certified teachers and learning coaches help with state-approved curriculum while still allowing for a flexible schedule, keeping Cornforth competing in both the classroom and in the kayak.

“I probably wouldn't have been at the level I'm at now if I didn't have OVCA.”