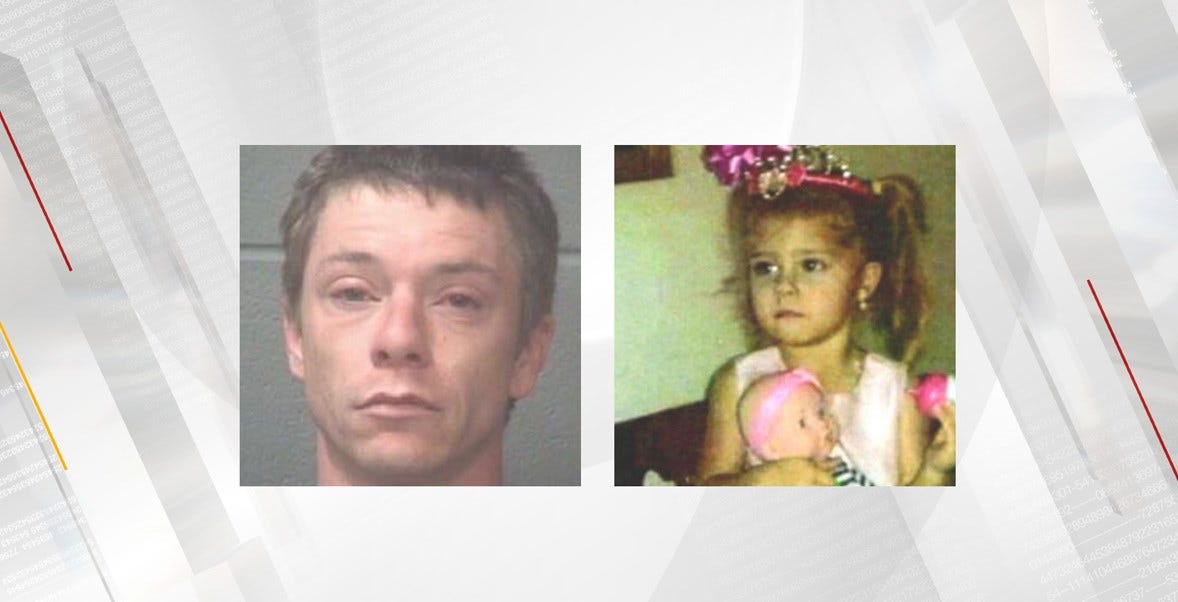 Investigators in North Carolina say a missing 3-year-old girl is believed to be dead and have arrested a man in connection with her disappearance.

Mariah Woods was reported missing from her home in Jacksonville, North Carolina, around 6 a.m. Monday, prompting a massive search effort involving state and local police, the FBI and hundreds of volunteers.

Onslow County Sheriff investigators said they now believe Woods is deceased and the search is shifting to a recovery operation, CBS addiliate WNCN-TV reports. Officials have not located the girl.

The FBI announced early Saturday that Earl Kimrey, 32, was taken into custody by sheriff's deputies Friday night in connection with the disappearance. He faces charges including concealing of death, obstruction of justice, second-degree burglary, felony larceny, and possession of stolen property.

According to WNCN, Kimrey is the live-in boyfriend of Mariah Woods' mother Kristy Woods, who issued an emotional plea for her daughter's safe return on Tuesday.

Kristy Woods told WITN-TV in Greenville that she had last seen Mariah at 11 p.m. Sunday night when she checked on her. She said her boyfriend claimed to have seen the girl around midnight when she woke up and he told her to go back to bed.

Family members said there was no sign of forced entry or signs of a struggle.

Kimrey is being held at the Onslow County Detention Center on $1.01 million bond, WNCN reports.