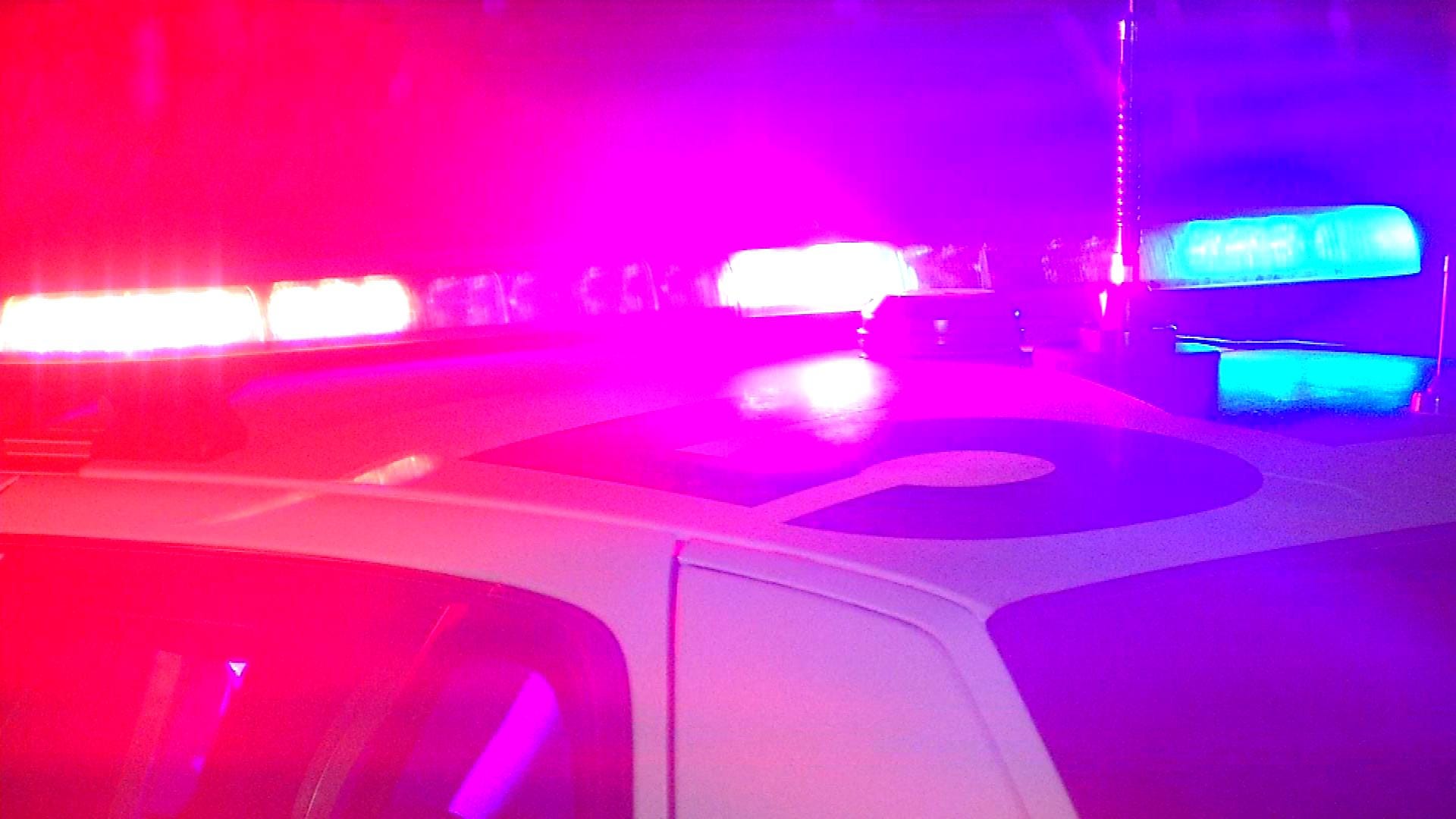 Police were called to shortly after 3 a.m. to an apartment in the 7700 block of Lyrewood Lane.

Officers found a man dead inside the apartment. His body "had trauma consistent with signs of homicide," police said.

The man has not been identified. This is the second homicide in 2018 in Oklahoma City.