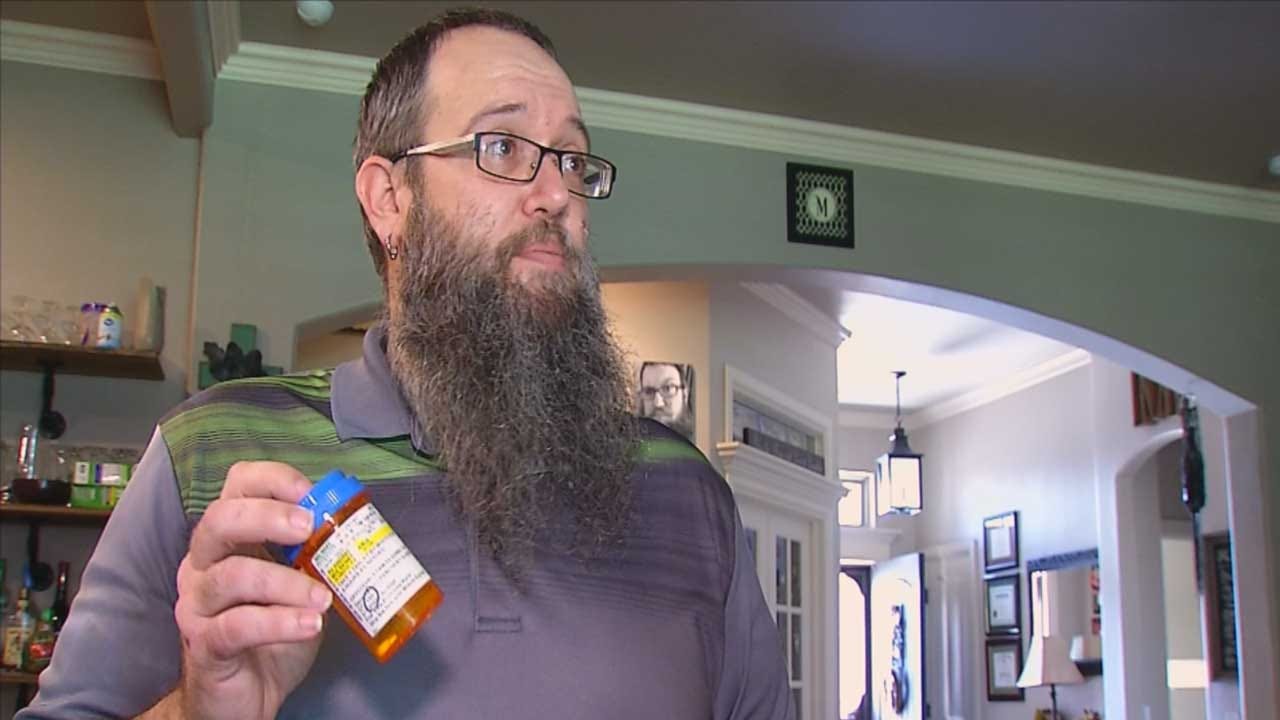 The state's Medical Marijuana Authority says they have approved over 5,000 licenses for patients. But some patients say they are being denied a medical marijuana license, even though they have a recommendation from a doctor.

Kris "Sparky" Molskness has had 18 surgeries related to a traumatic brain injury and heavy lifting during his time in the Army. Once almost bedridden, he credits medical marijuana for being able to walk down the street today.

“For me personally it’s given me my life back,” said Molskness.

But when he applied for a medical marijuana license, he says, he was denied because of the doctor who wrote the recommendation.

“The reason for denial they gave me was he was not a nationally board-certified physician,” said Molskness.

Molskness’ Doctor, Dr. Whitekiller, is certified in the state of Oklahoma by the Board of Osteopathic Examiners. He has also written recommendations that have been approved by the OMMA.

But he got a recommendation from another doctor who is nationally board certified and was again denied.  He says he was told it was because that doctor wasn't on the Medical Marijuana Authority's list of doctors.

However, Monday he was notified the Medical Marijuana Authority decided to grant his license.

Chad Moody, an attorney, says the same thing has been happening to his client Dr. Scott Evans' patients. Moody has filed a lawsuit over the matter in Cleveland County.

Attorney Rachel Bussett has now also amended her lawsuit to address these concerns.

“Some of it was mismanagement and poorly trained and informed employees, but I think a lot of it is intentional trying to subvert the will of the people,” said Bussett.

A spokesperson for the Health Department says they cannot comment because this is now part of pending litigation.