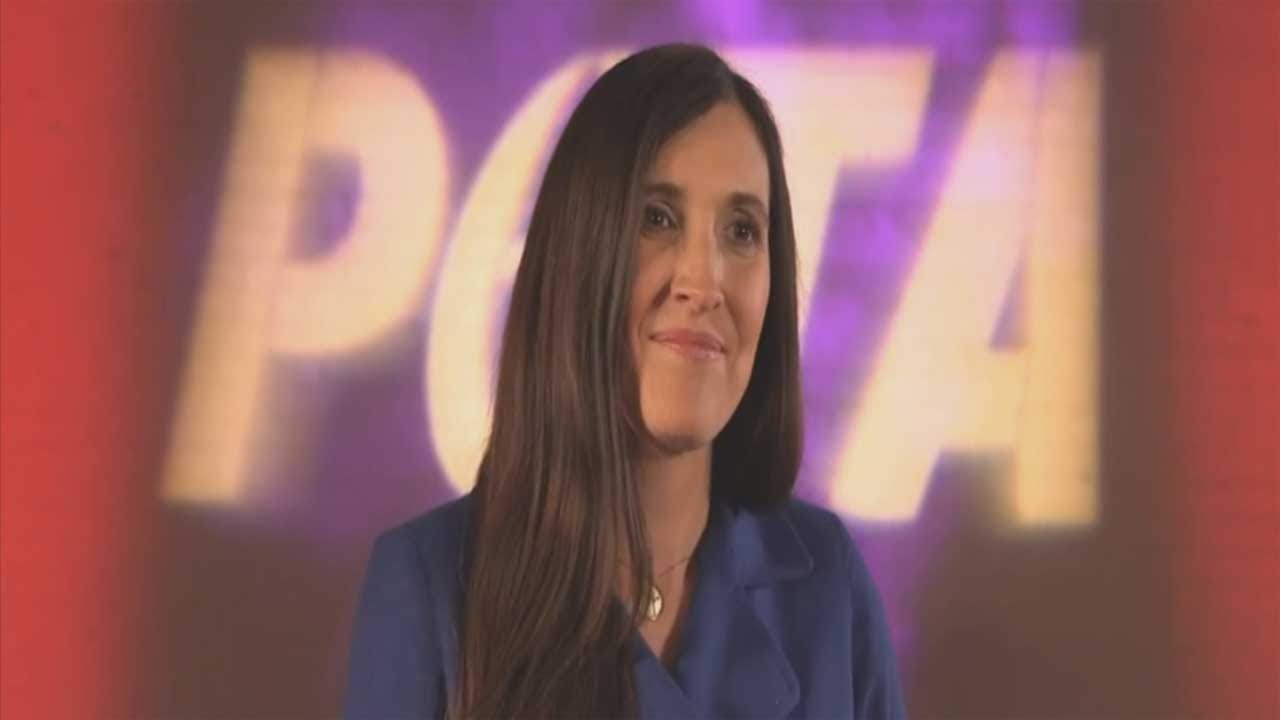 After resting its case against Joe Exotic, the U.S. Attorney’s Office requested that two of his charges be dropped.

Friday a judge granted that request, dropping the charges pertaining to the transport of two lions.

The change isn’t expected to impact the case of the original 21 original charges,19 still remain. The two most serious pertain to murder-for-hire.

The defense called its first witnesses to the stand, PETA attorney Brittany Peet. Peet told the courtroom between late 2017 and June of 2018 she had communicated with Joe Maldonado-Passage on several occasions in person, via email, and over text.

During their communication, the defense said Joe had indicated on several occasions that he was looking to get out of the business altogether. And that he had worked with Peet to help get many of the zoos’ animals transferred from the park to outside sanctuaries.

However, Peet said while the owner of the park Jeff Lowe and Joe both seemed on board with eventually closing the park, they later said they would not unless PETA provided them a substantial payout in order to see it through.

The defense is expected to call their second and final witness Monday morning.