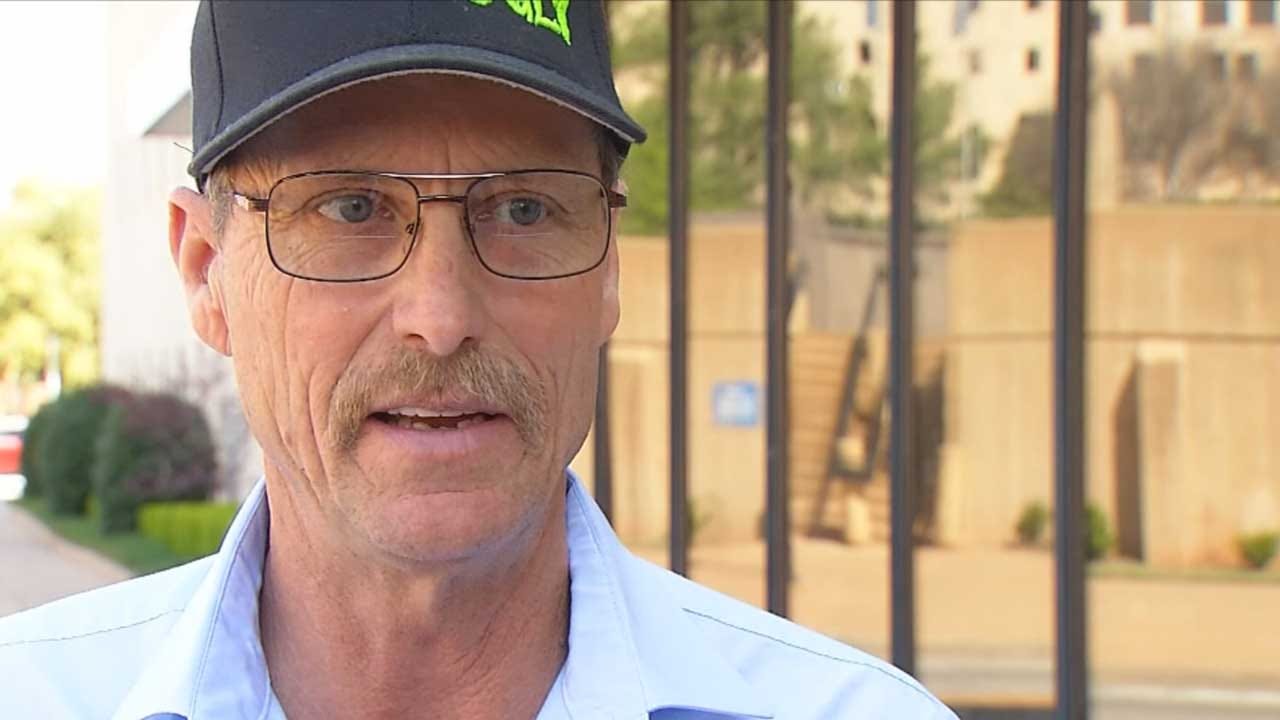 Joe Exotic's high-profile trial is over. And it didn't end well for the former gubernatorial candidate. The jury found him guilty on all charges.

“I’ve seen it all. I've seen his bad, I've seen his good. Honestly, I don't think it ever would've went this far if somebody wasn't helping him provoke it. But, I think that helped put him over the edge,” said former G.W. Park Manager John Reinke.

Reinke managed the Wynnewood park for 14 years and said despite a guilty verdict, he still considered Joe a friend.

He said while Joe without doubt was involved in criminal activity, he didn’t believe he acted alone.

“Yeah, and no. I mean, did Joe do wrong, yeah. I’m sure he did wrong. He did sell cubs, he did transport cubs,” said Reinke.

“The murder-for-hire thing, I don't think it ever would have gone this far if someone hadn't been pushing,” said Reinke.

“Grateful that justice was served, and that Joe Maldonado-Passage will hopefully serve time in prison and no longer present a threat to me or his former big cats,” she said in the video.

PETA echoed her sentiment saying in part, “Joe Exotic has been on PETA's radar for years as a notorious animal abuser and as the primary supplier of big-cat cubs for the cruel cub-petting industry. The world will be a safer place for all living beings with this man behind bars, where he can no longer harm animals.”

Throughout the trial, Joe's defense maintained the government was doing all the pushing, and that the parks current owner Jeff Lowe was calling the shots.

Closing prosecutors said a guilty verdict would send a clear message, that the “Tiger King” was not above the law.

Joe could spend the rest of his life behind bars. Sentencing is expected within 90 days.