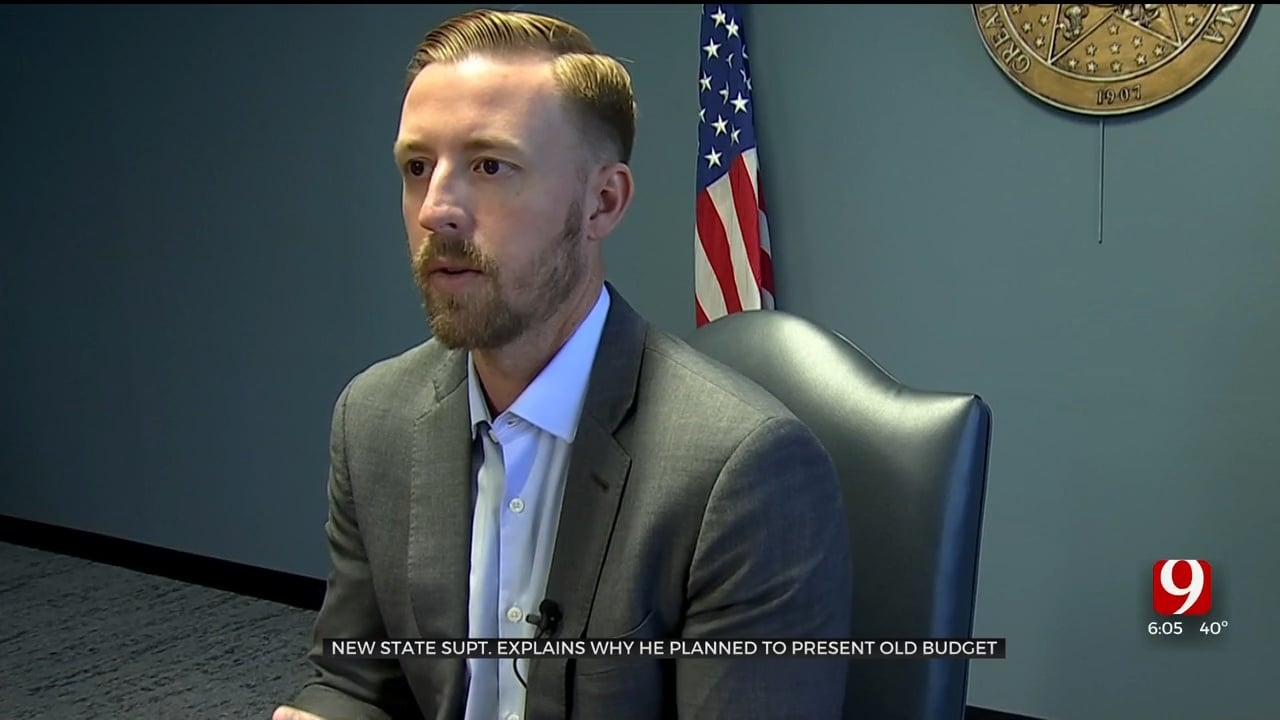 An education budget hearing at the House ended early Tuesday with no action taken. There was some confusion around what was being presented, and multiple people were on different pages.

News 9 spoke with State Supt. Ryan Walters and Rep. Mark McBride, R- District 53, about what went wrong and what's next for the state's education budget.

“It did not go the way I intended," McBride said.

McBride shared an email he sent to Walters- where he explained he would be “limiting his presentation to ‘performance review’ as well as the aspects of SDE’s current budget request that the superintendent does agree with.”

McBride said he walked Walter's through what was expected in the meeting, and they both agreed.

“He is going to serve as superintendent over the largest appropriated dollars in the state," McBride said.

“We need to ensure that those dollars are being spent responsibly," Walters said.

Walters said he worked with leaders from other states to create an “Oklahoma-unique plan” that will include an incentive based pay raise for teachers, biggest, most comprehensive reading package in the country, and a parent choice initiative.

He has not released his full budget plan, but it will be proposed at Thursday’s board of education meeting.

“I'm very confident in my ability to work together with board members to create a budget that will be approved," Walters said.

“I don't mean this disrespectfully but the board is stacked and I'm sure that Superintendent Walters is going to get what he wants," McBride said.

An almost completely new board of education will be sworn in Thursday at Walter's first meeting.

One of the first items on the agenda is action taken on the budget. If it is approved, Walters will present the budget to the House and Senate next week.