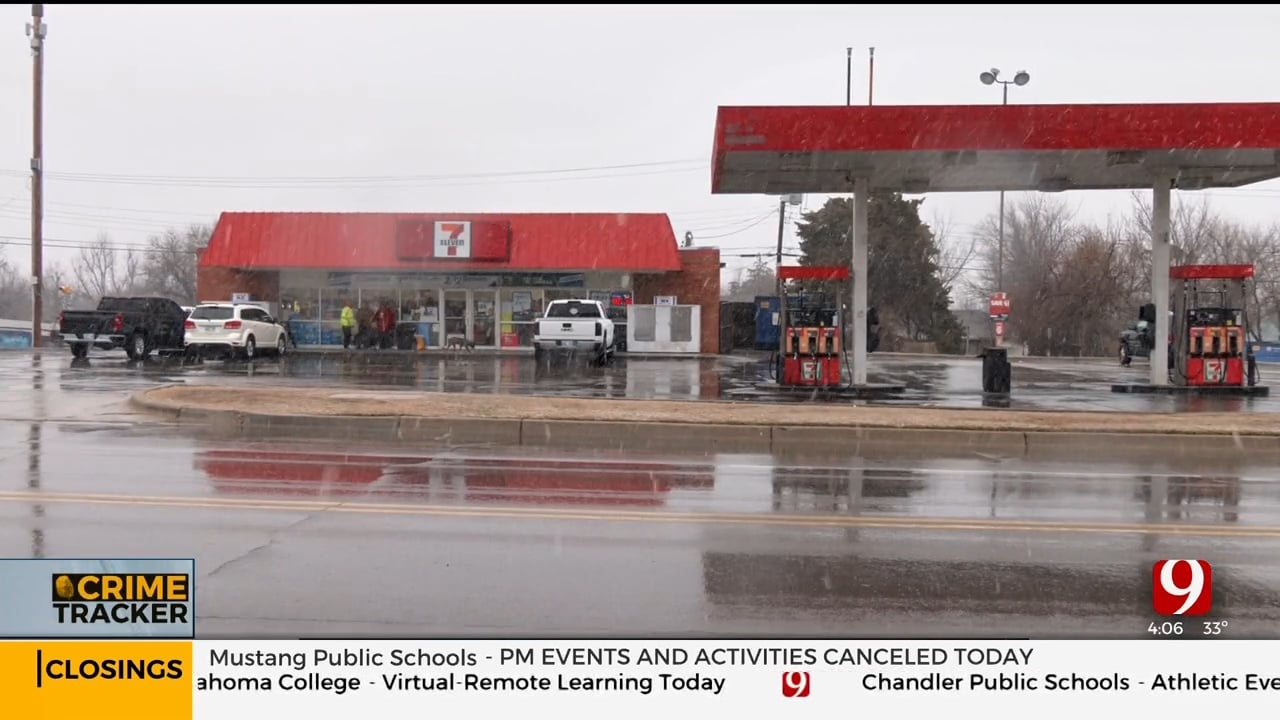 Police are searching for the suspect in a deadly stabbing outside a 7-Eleven Monday night in Oklahoma City.

Police say a fight broke out between the suspect and victim when the victim was stabbed at the store near SW 29th and Blackwelder.

That person was taken to the hospital where they later died.

"There is video available in the area, investigators will be utilizing that but as of right now no suspect information at this time," said Sgt. Dillon Quirk with OCPD.

The victim's name has not been released.

If you know anything that could led officers to an arrest, call Crime Stoppers.