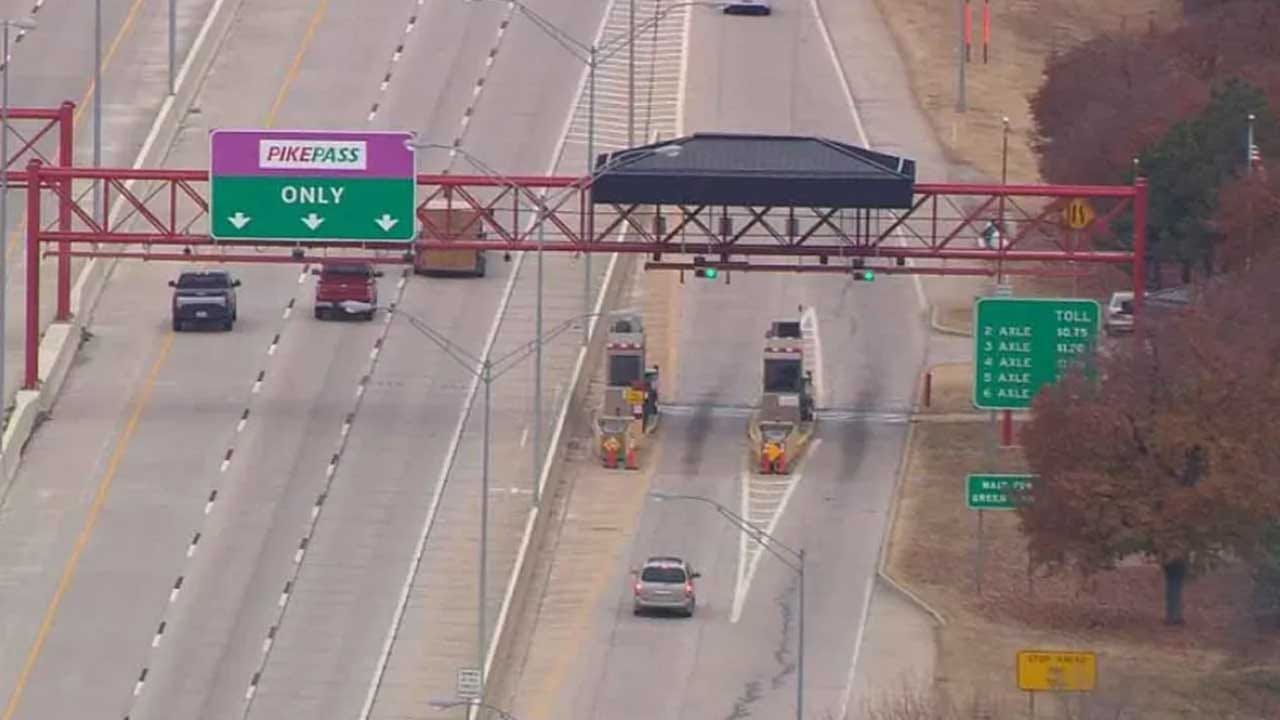 A new lawsuit is filed against the Oklahoma Turnpike Authority is demanding recovery of more than $42 million unlawfully paid to engineering firms, according to the plaintiffs.

The new suit comes after a December ruling where a judge found the OTA violated the Oklahoma Open Meeting Act by not including new turnpike information in early meeting agendas.

Any action taken during those meetings were deemed invalid, including millions paid to firms hired to conduct that work.

However, last week, the OTA Board met and unanimously voted to reapprove those contracts.