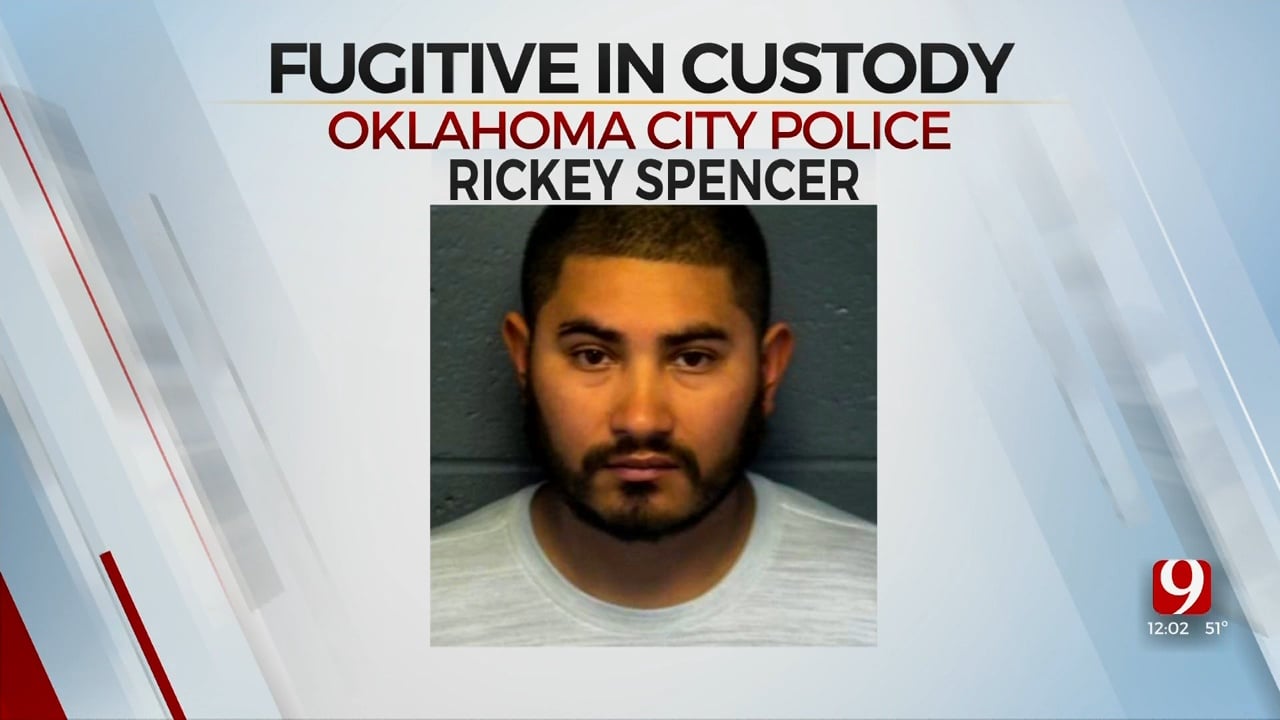 A murder suspect out of Mesquite, Texas is now in custody, according to Oklahoma City Police.

Spencer is accused of killing a person in Texas earlier this week, but also had an outstanding warrant in Oklahoma County.