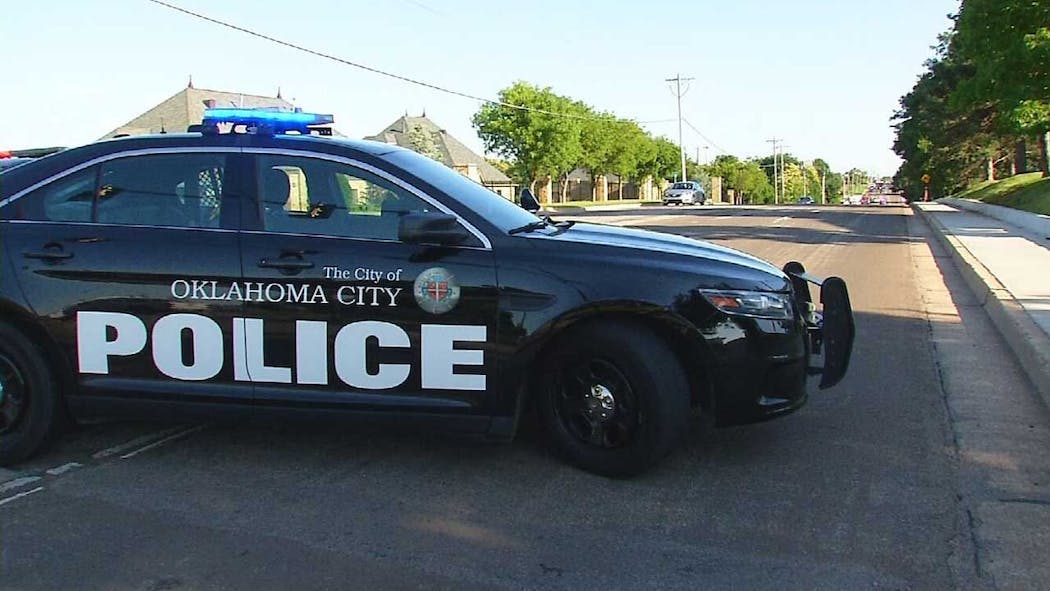 Oklahoma City Police have confirmed one person has died after a wreck that happened at around 8 p.m. Monday near North Peniel Avenue and Northwest 63rd Street.

The vehicle in the left lane, driven by 29-year-old Rafael Soto-Marin, lost control and departed the roadway to the right, rolling over and ejecting Soto-Marin, who was pronounced dead at the scene.

Officers said the driver of the other vehicle, 40-year-old Cesar Garcia, was impaired at the time of the crash. Garcia was arrested on complaints of first-degree manslaughter and driving under the influence.

Authorities On Scene Of Semitruck Rollover In West OKC

Many Still Without Power As Weather Impacts Outages