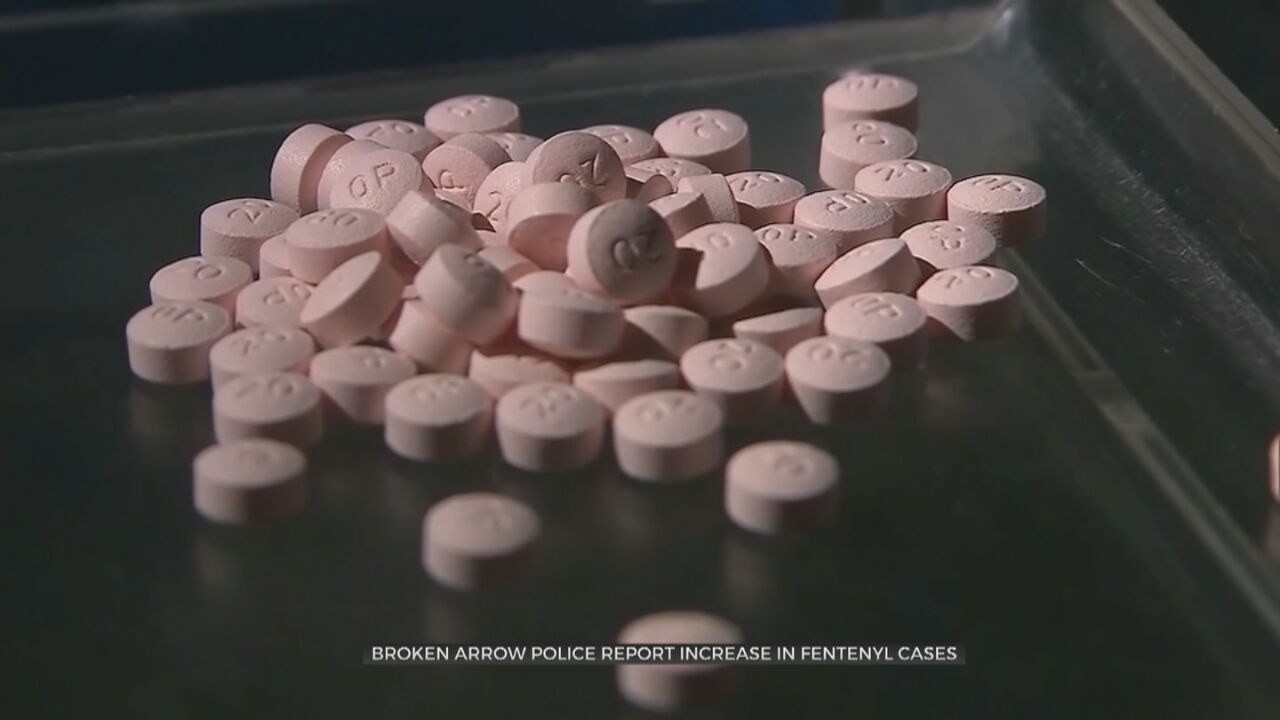 The Broken Arrow Police Department has seen a rapid increase in the number of fentanyl related cases and overdose calls over the last year. BAPD Patrol Sergeant, Eric Nester, said that the use of Narcan, the drug used to help stop fentanyl overdoses, has gone up roughly 350% just through October of 2022. Nester also said that fentanyl increase is not just a local problem but rather statewide and nationwide.

Using Narcan can stop a fentanyl overdose in its tracks pretty quickly. This then allows first responders to begin other life saving measures, such as CPR, much sooner, which is why it is important to deploy Narcan sooner rather than later in a fentanyl overdose.

"People are taking one drug and not realizing that it is either partially fentanyl or completely fentanyl. The counterfeit pills are a huge issue especially with painkillers and also some anti-anxiety medications that are pretty common," Nester said.

First responders typically look for drowsiness and slowed or stopped breathing when in comes to identifying a fentanyl overdose and administering Narcan. Nester also said that people need to be wary of taking a pill or substance that did not come from a pharmacy.