2 In Custody After Standoff In Oologah 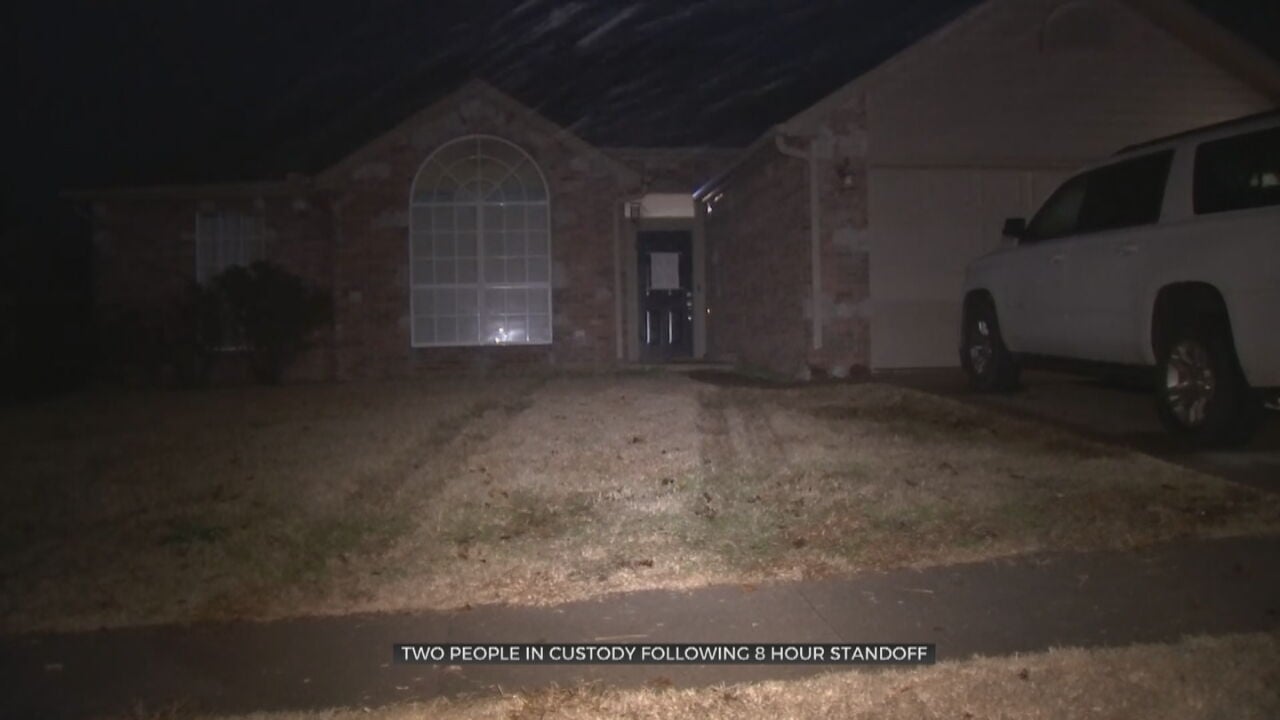 Two people are in custody after a nearly eight-hour standoff in Oologah on Tuesday night.

Police Chief Pete Moore says Oologah officers were called Monday afternoon at around 4:30 p.m. to assist in taking some children into DHS custody.

According to Chief Moore, when officers got to the home in the Harbor Creek neighborhood, the two adults inside would not come to the door, so Oologah Police called for backup from the Rogers County Sheriff's Office and Cherokee Nation Marshals.

Police say they were eventually able to get inside, arrest the adults and take the kids into custody.

2 In Custody After Standoff In Oologah