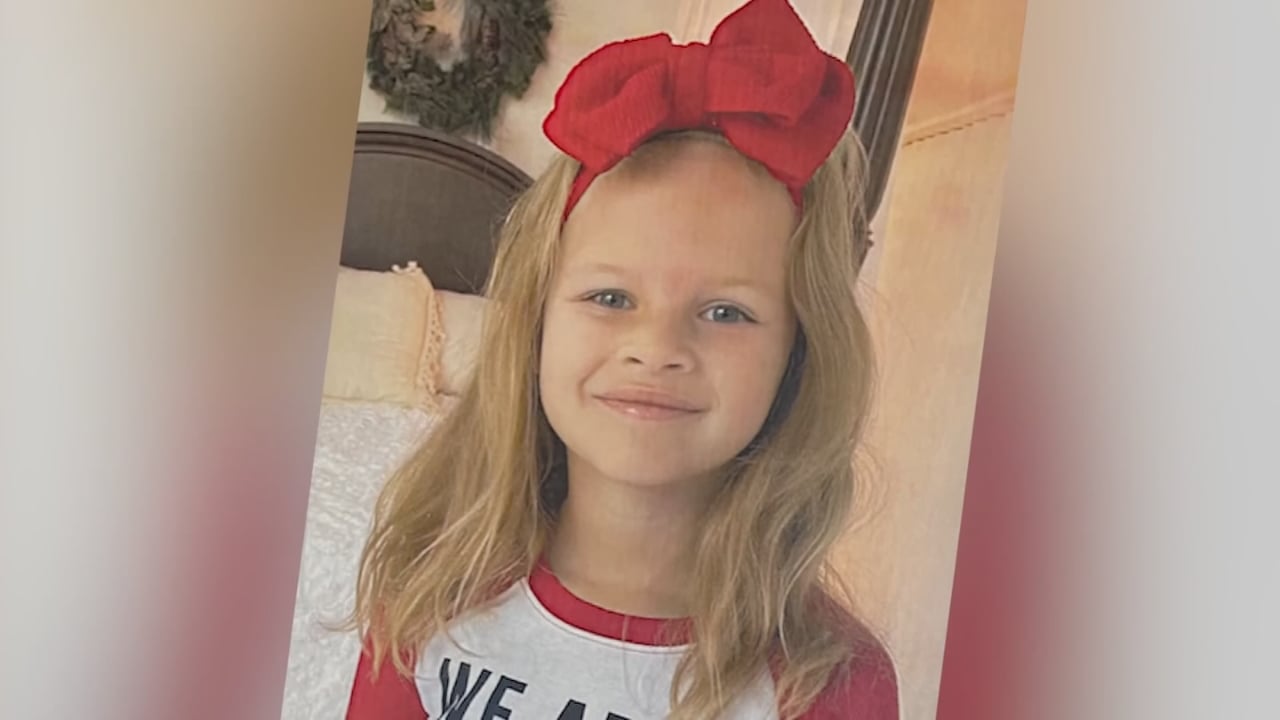 Students at an Oklahoma Elementary School wore pink on Monday in honor of their classmate, who was kidnapped and killed by a Fed-Ex driver in Texas.

7-year-old Athena Strand was a student at Comanche Elementary. It's not clear when she moved to Texas, however, the school says they expected she would be returning to Oklahoma at some point. Her classmates at Comanche along with the Paradise, Texas community all wore pink today in her honor.

Authorities have arrested Tanner Horner, 31, in the case. Investigators believe he abducted Athena when he was delivering a package to her home.