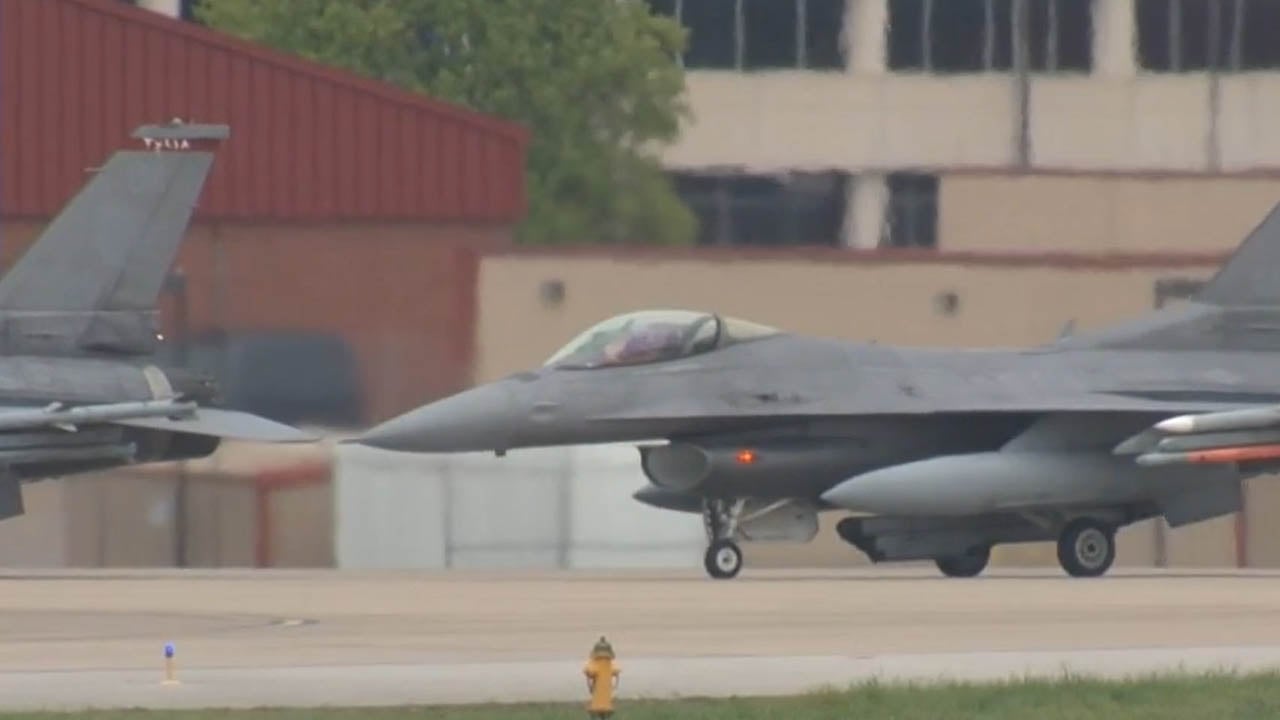 A new report blames the pilot of an Oklahoma Air National Guard F-16 for crashing the plane during a training exercise in March of 2022.

According to the 36-page report, the pilot, Major Alexander Drummond, was practicing flight exercises in Louisiana when a civilian plane flew by and he tailed the aircraft to practice spotting.