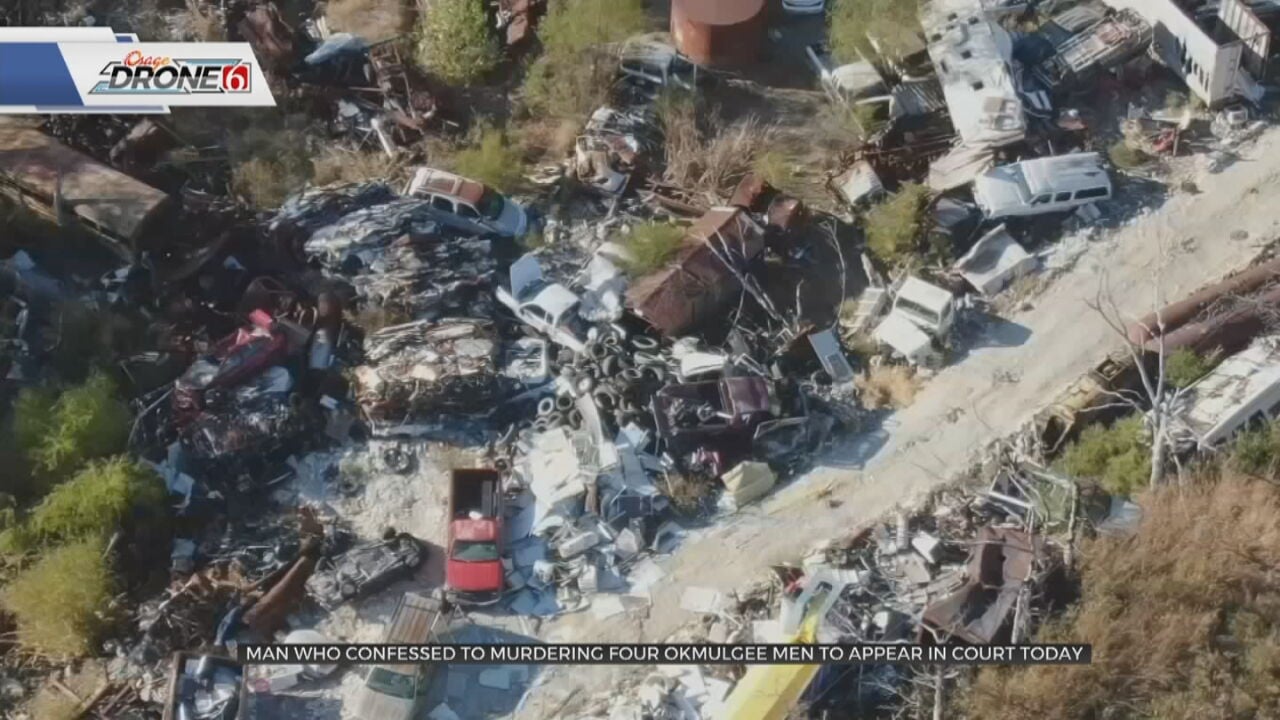 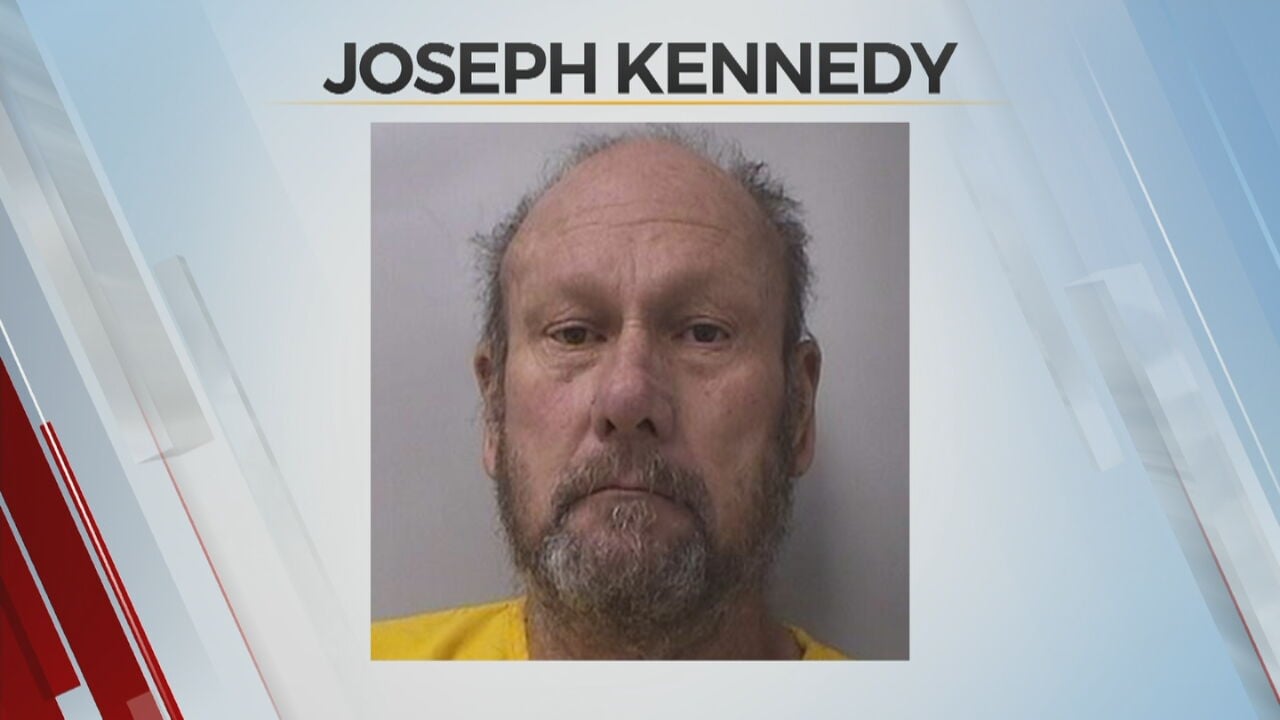 The District Attorney in Okmulgee has filed charges against the man accused of killing and dismembering four people in Okmulgee in October.

Joseph Lloyd Kennedy II, 67, is facing four counts of first-degree murder, according to the District Attorney.

Authorities are set to release new details during a press conference taking place at 3 p.m. on Monday afternoon.

The person of interest in the murders of four Okmulgee men is scheduled to be in court on Monday.

According to new court documents, Joe Kennedy confessed to killing the four men and cutting them up because he thought they were stealing from him.

Kennedy has not been charged with the four murders at this time. His court hearing on Monday is for a 2012 shooting because he violated his sentence, but he is currently being held on a $10 million bond.

Kennedy's attorney asked the judge why Kennedy's bond was set so high, and the judge unsealed the court documents regarding the quadruple murders.

Investigators believe the men were killed on October 9th at Kennedy's scrap yard. The affidavit says Joe Kennedy also had one of the four victim's bicycles with him six days after the murders.

The affidavit says six days after the murders, Kennedy told a friend he murdered the men, then he drove to Florida in a stolen car.

Related Story: Person Of Interest In Okmulgee Quadruple Murder Will Not Be Charged In Florida

The District Attorney says the reason Kennedy's bond is so high is because he already fled once and they are afraid he would do it again.