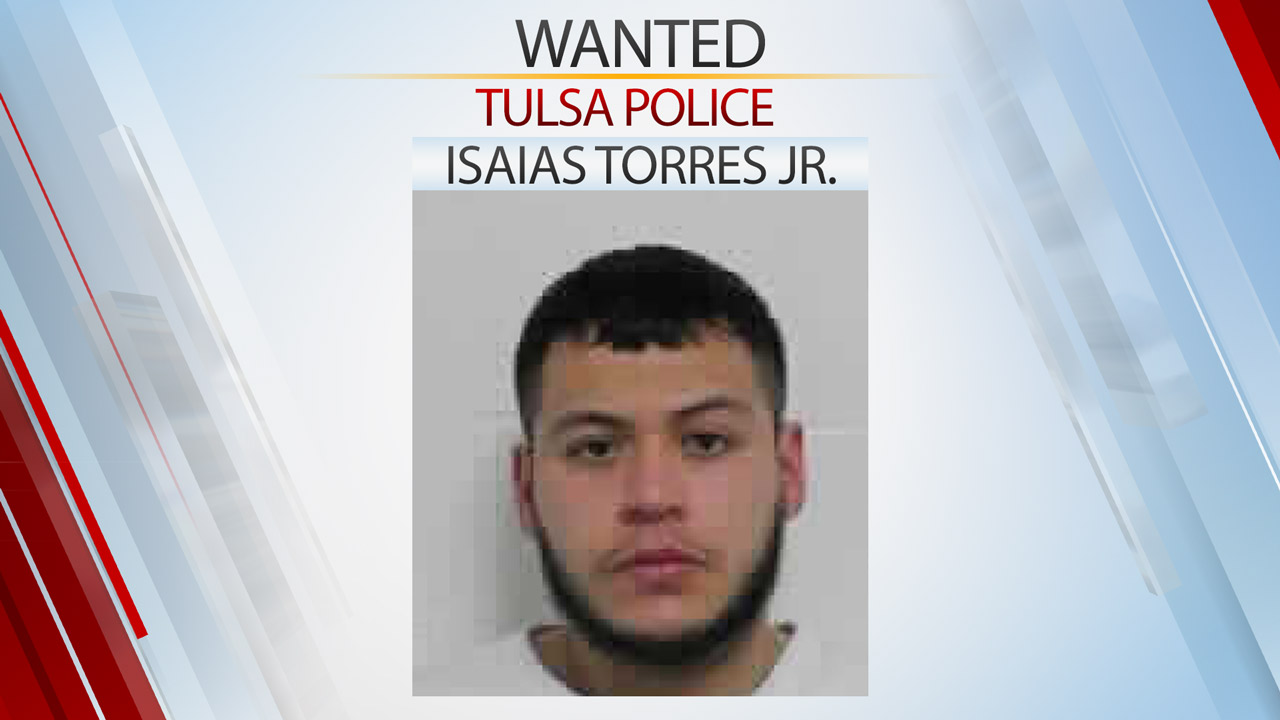 Police have identified a woman at the center of a homicide investigation in Tulsa.

According to police, 32-year-old Monica Deleon died after being taken to the hospital following an assault on Wednesday morning.

Officers say an arrest warrant has been issued for 28-year-old Isaias Torres Jr. who is a suspect in the homicide.

Anyone with information is asked to call Tulsa Police.

Tulsa Police are investigating after a woman died after being taken to the hospital following an assault on Wednesday morning.

Officers are looking for Isaias Torres Jr. as a suspect in this crime and say he is considered armed and dangerous. Police say officers were called to an area near East 41st Street and South 134th East Avenue around 5 a.m. and when they arrived on the scene, they found a woman with cutting wounds and bruising. Police say she was taken to the hospital where she then died around 6:10 a.m.

Police say that prior to first responders arriving on the scene, Isaias Torres Jr. fled on foot.

Anyone with information is asked to call the police.