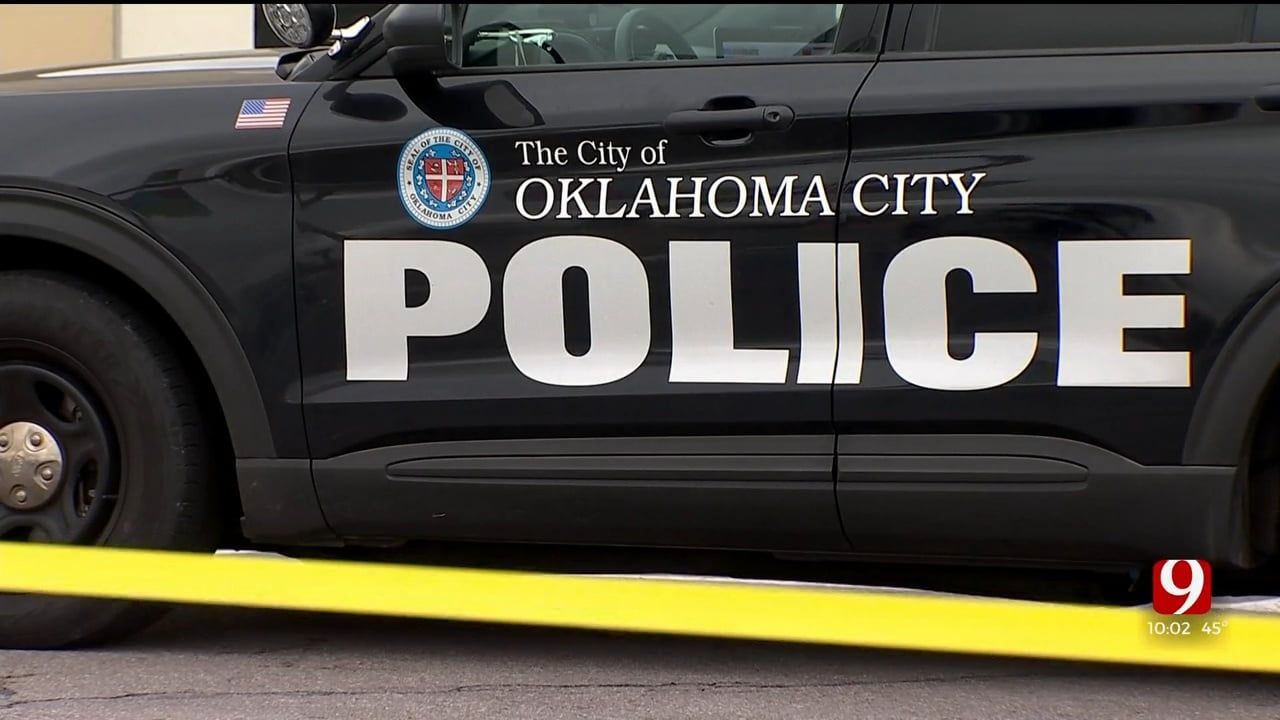 Oklahoma City police arrested a man in connection to a deadly rage shooting. The victim was shot Friday afternoon near the intersection of Northwest 10th and Meridian Avenue. Investigators identified 25-year-old Kasey McConville as the shooting suspect.

Oklahoma City homicide investigators have two fatal shooting cases from the Thanksgiving Day weekend. The first one involved an armed robbery on Thanksgiving Day. The Mango Cannabis dispensary on the Northwest Expressway near Wilshire Boulevard turned into a crime scene Thursday morning. Police said an armed suspect attempted to rob the store, but the security guard on duty stopped the suspect near the front door. Police said the guard shot and killed the suspect. Officers did not arrest anyone at the scene.

The following day, homicide investigators were called to another fatal shooting.

Police said the driver of a maroon truck was shot during a road rage confrontation. The victim was found on the ground next to the truck.

“Had one single gunshot wound,” said Flaggert. “EMSA arrived at the scene and transported the suspect or the victim to the hospital where he died later in surgery.”

Witnesses described an unusual car involved in the shooting, possibly a black hearse decorated with a Christmas wreath. Hours later police arrested McConville, the driver of the hearse. He was booked into the Oklahoma County Detention Center on one complaint of first-degree murder. Police are investigating if anyone else was involved.

“We have not been able to identify any other occupants of the vehicle,” said Flaggert.

Department officials said more information on both shootings will be released on Monday.