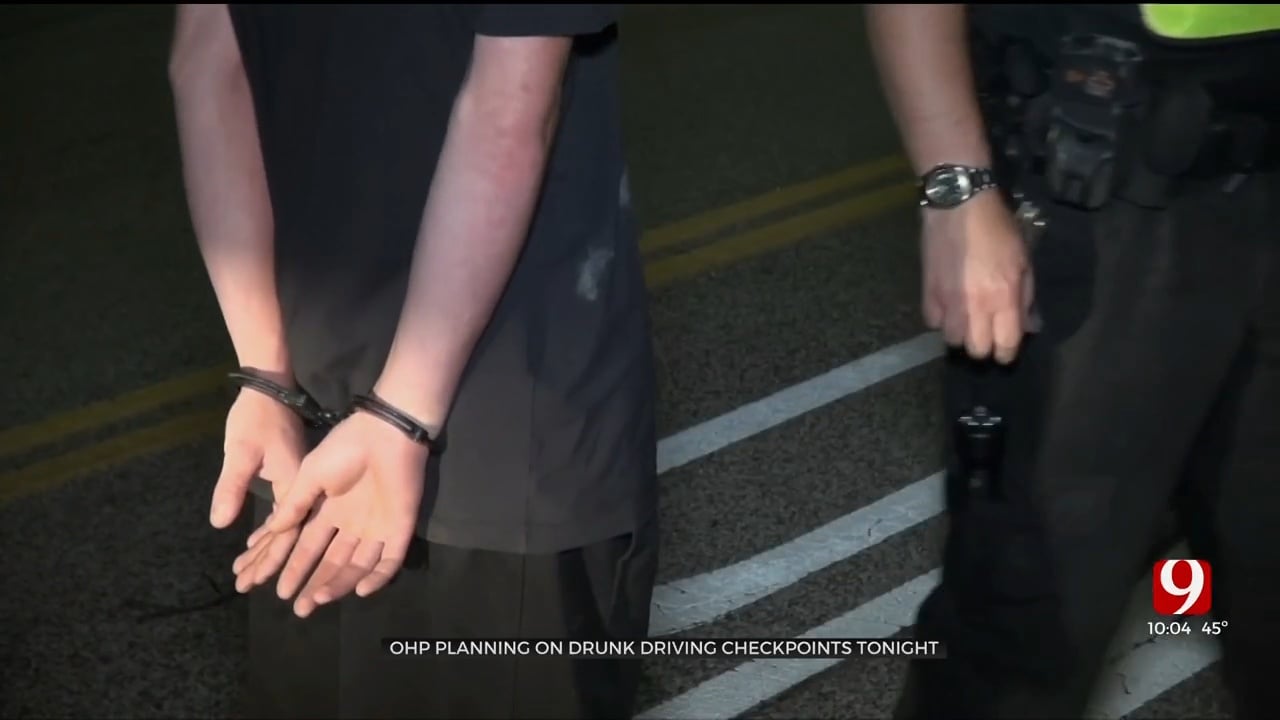 The Oklahoma Highway Patrol ENDUI team is partnering with several agencies to make sure everyone is safe on the roadways this Thanksgiving weekend.

During the holiday season, there's a lot of people traveling whether it be visiting family and friends or shopping. With more people on the roadways, local agencies said they plan to make their presence known this weekend.

Law enforcement agencies throughout the metro are increasing their patrols. OHP Trooper Eric Foster said there will be sobriety checkpoints and saturation throughout Oklahoma County on Friday.

“We're out looking for intoxicated driving. It has to stop, it doesn't have to occur these fatalities, these crashes, even arrests do not have to happen,” Foster said.

The Oklahoma County Sheriff's Office said Thanksgiving is a holiday where they tend to see a spike in suspected intoxicated driving.

“Any life lost is a tragedy. And when you talk about a life lost due to someone driving intoxicated, I would say that's all you need. That's a tragedy itself. So that's what we're trying to cut down on,” Sherriff Tommie Johnson said.

“Just because you're not necessarily partaking in alcohol doesn't mean you're not unsafe,” Foster said.

Agencies said planning ahead is always better than getting behind the wheel intoxicated.

“We have rideshares, we have taxis, we have designated drivers. I mean there's a lot of things we can do,” Sherriff Johnson said.

They also encourage folks to check on their loved ones during the holiday.

“Holidays can be an exciting time for people, but it can also be a really hard time for people. Especially someone when they have lost a loved one within the last year or around the same time. Pay attention to those around you and take care of them,” Foster said.