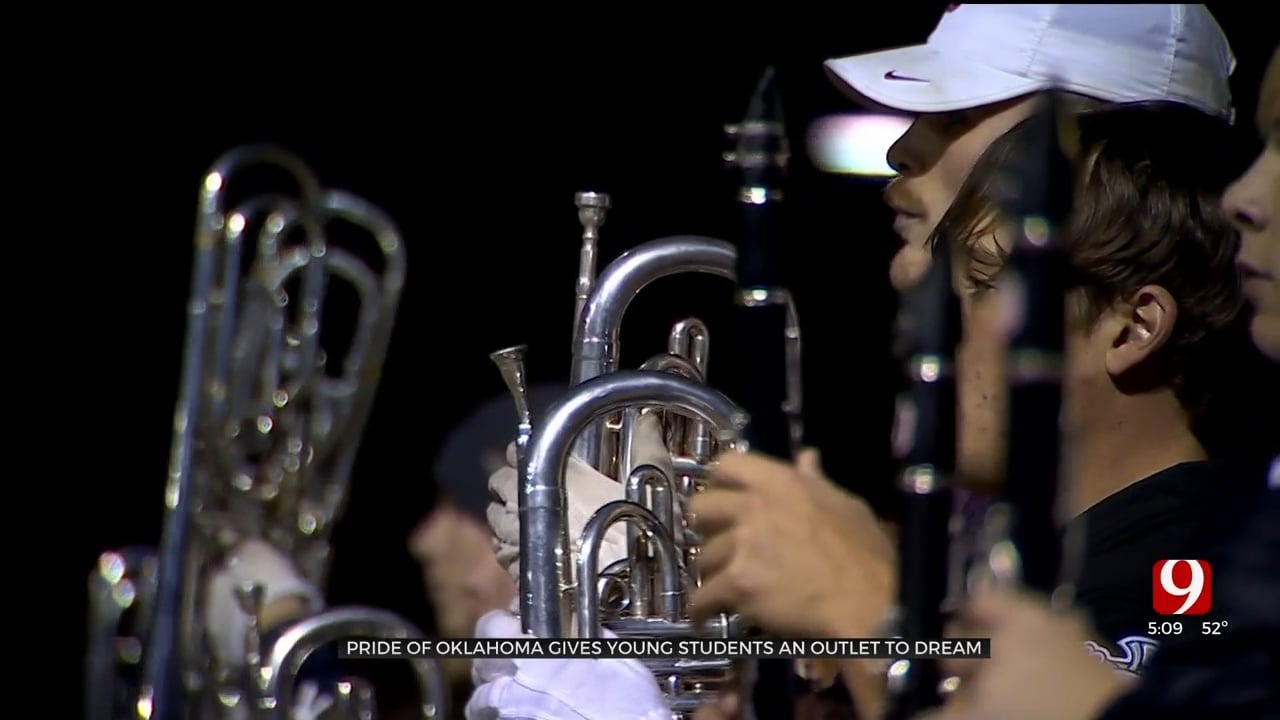 New Partnership With Kennedy Elementary School Brings The Pride Of Oklahoma To Students.

The Pride of Oklahoma sent their members to mentor kids as they figure out what they want to get involved in.

“I have told our staff that even if one kid from Kennedy says I want to be in the Pride at OU, then it is all worth it,” Kennedy Elementary Principal Amber Bui said.

For fourth grade teacher and former cymbal player Kevin Russ, he’s sharing his memories of playing for the Pride while showing his students the relationships you can build in this organization.

Eighteen Pride members are joining forces with Kennedy Elementary to work in a classroom regularly.

“She’ll read to them. She’ll pull a small group out and build a relationship with them. She will be a good role model and example to them,” Russ “They might say football is not for me, soccer is not for me, but the band is a whole other thing, “ Kevin Russ said . .

“We have some students that are elementary education majors and music ed majors. They are very excited to engage with the kids,” Craig Williams, a senior Pride member, said.

But for others, it’s the bond they enjoy.

“I am actually a chemical engineering student, and I am just doing this for fun,” junior James Francisco said. “One student struggled with math homework, so I helped them with that.”

As the program just launched, the goal is to keep expanding and growing and to get students to a football game to see the Pride and their mentor in action.

OU Students From Out Of State Tour News 9 Studio