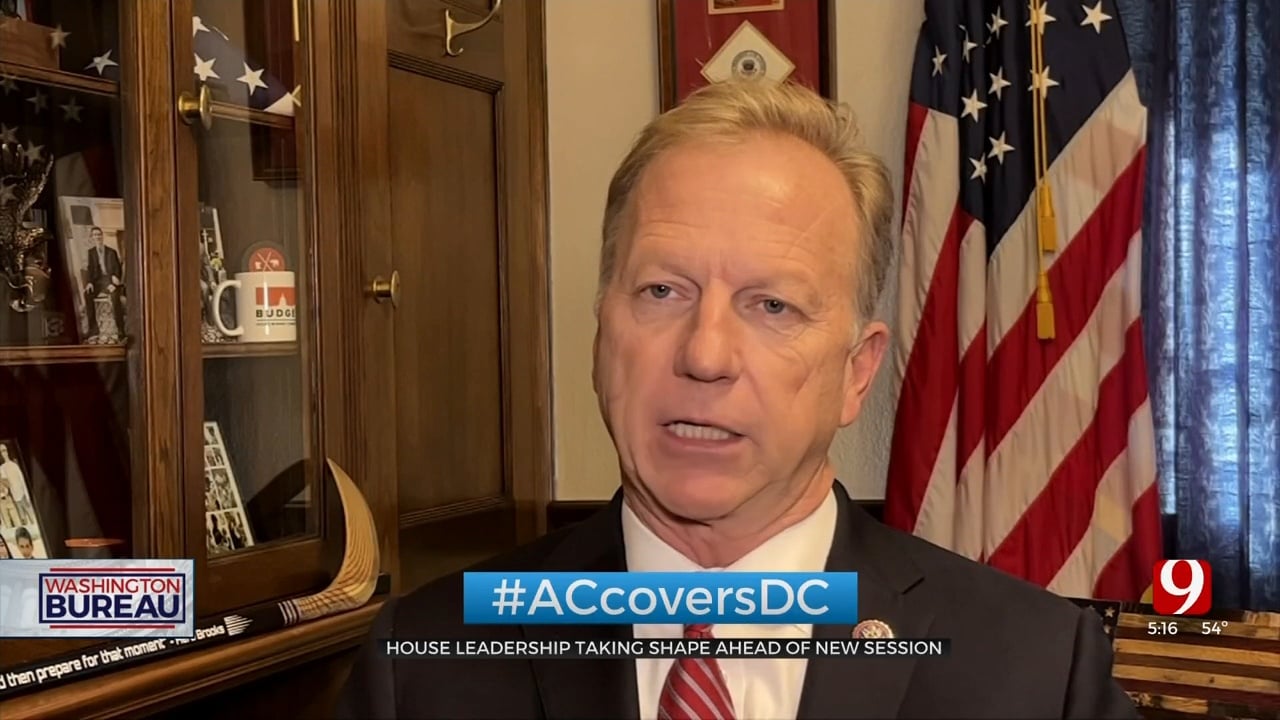 Now that Republicans have narrowly secured a majority in the United States House of Representatives for next session, a picture of the chamber’s new leadership is beginning to emerge, and the Oklahoma delegation will certainly have a role to play.

However narrow the margin ends of up being, flipping the House means Republicans are guaranteed, as long as they can stay united, of being able to elect the next Speaker of the House and control the house agenda.

Earlier this week, the caucus voted, by a margin of 188-31, to make current leader Rep. Kevin McCarthy (R-CA) its nominee for Speaker.

"One party Democrat rule in Washington is finished," Leader McCarthy crowed on Fox News Channel this week. "We have fired Nancy Pelosi."

Current Speaker Pelosi (D-CA), meanwhile, announced Thursday, while she will continue to represent her San Francisco, California district, it's time for a new generation to lead House Democrats.

"And with great confidence in our caucus, I will not seek reelection to Democratic leadership in the next Congress," Pelosi said on the House floor. "For me, the hour's come for a new generation to lead the Democratic caucus that I so deeply respect."

On the other side of the aisle, the 5th District's Stephanie Bice, the current president of her freshman class, was elected this week to represent her class on the GOP's Elected Leadership Committee, another sign of respect from her colleagues.

"Vice President Pence has been the chair. Steve Scalise, Jim Jordan, to name a few," said Rep. Hern in an interview Thursday.

Hern said it's a great honor because the RSC, with some 170 members, will have the ear of the new Speaker.

"The Republican Study Committee is a consistent and conservative voice about constitutional principles about making sure the American people have less government intrusion, and they have the ability to keep more money in their pocket...And it’s our job to get back to fiscal responsibility,” Hern said.

In addition, Oklahoma’s Tom Cole (R-OK4) will likely become chairman of the House Rules Committee, while also remaining an influential member on Appropriations.

Rep. Frank Lucas (R-OK3) could also be looking at a chairmanship, one where he can help guide the passage of the next Farm bill.