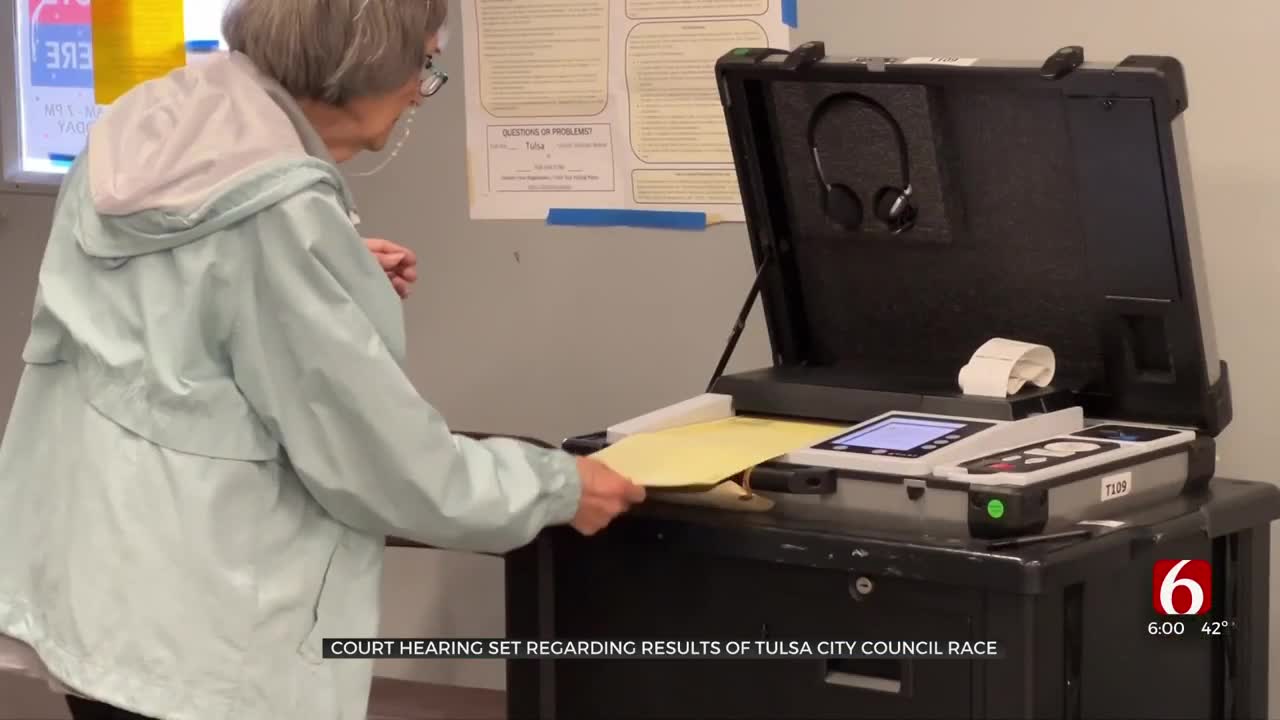 In Tulsa’s City Council District 5, the winner of the election has asked for a recount, and the loser wants a hearing on irregularities that include some voters not getting a ballot.

The Tulsa County Election Board counted provisional ballots Friday, which added some votes beyond what was tallied just on election day.

Provisional ballots are cast at precincts on election day but held separate for review by the board. Usually, they involve uncertainty about a voters registration, or those that most often involve doubt about the voters registration.

Of 748 provisional ballots examined by the board, 319 were accepted and counted Friday.

The addition of the provisional ballots changed the totals for the District 5 race to Mykey Arthrell, 5,043 votes, and Grant Miller 5,070.

Arthrell filed a petition alleging irregularities that include some voters not being issued ballots. The Election Board has acknowledged that problem and engaged the Sheriff’s Office for an investigation.

The Board said as many as 31 voters didn’t get the council ballot, while Ronald Durbin, an attorney for Miller, said the actual number is lower.

The three member Tulsa County election board watched the count of the last few ballots Friday, while 15 spectators watched.

Arthrell said he’s been unable to get specifics from the Election Board about the ballots, so he wants the court involved to compel some answers.

Miller filed a request for a manual recount, while claiming the results should stand that have him winning.

A hearing is planned for Thursday, November 17, in Tulsa District Court.