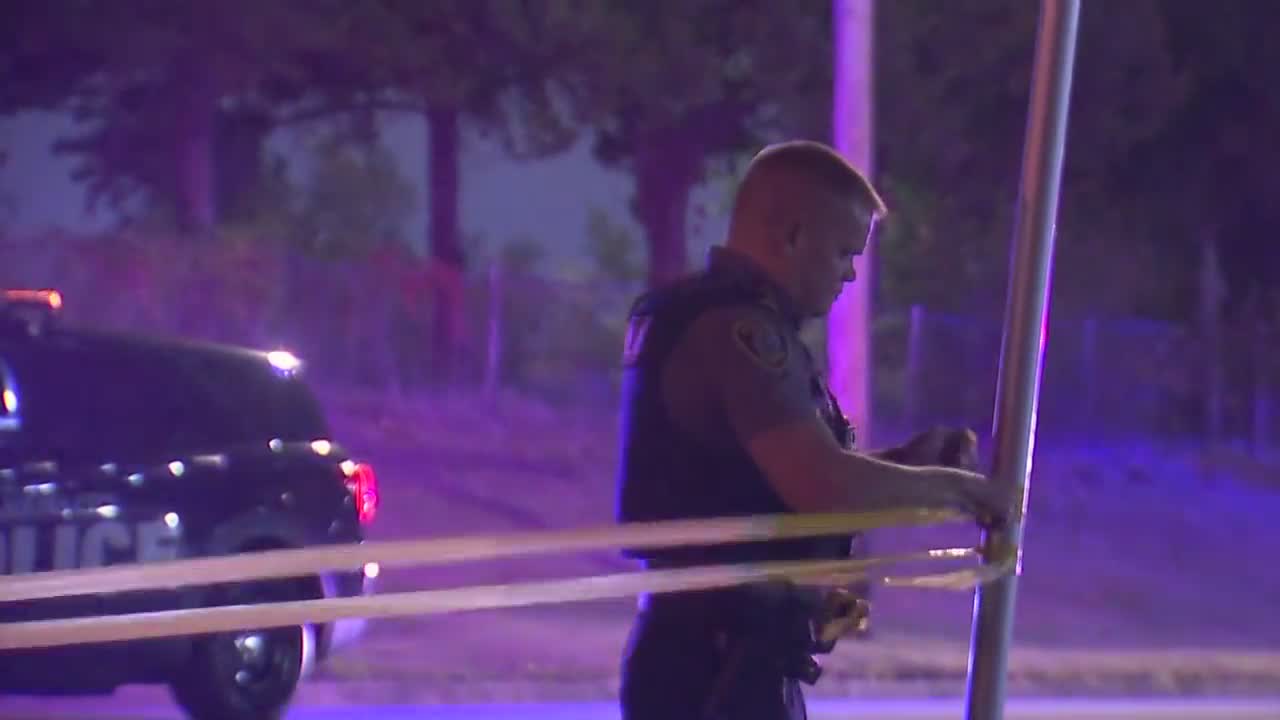 Lorraine Young was walking around the intersection of Northwest 5th Street and MacArthur on the morning of Nov. 4 when a vehicle hit her and left the scene.

Young died after the collision. She was 61 years old.

“A lover, a caregiver, really supportive, and always trying to take care of everyone,” Young’s daughter, Ariel, said.

“She was our sister, our mother. She had eight siblings. We have over eight aunts and uncles, and she has five children and grandchildren,” Young’s sister, Trina, said.

For Young’s family, they remain in disbelief after hearing from doctors that their mother was left on the road after being hit.

Police said she was walking around 3 a.m.

Related: 61-Year-Old In Critical Condition After Being Hit By Vehicle In NW OKC

Young was transported to the hospital in critical condition where her family had to share their heartbreaking goodbye.

Young died Thursday, leaving her family asking for help to find out who did this to her.

“I know the person that did this could come forward,” said Ariel.