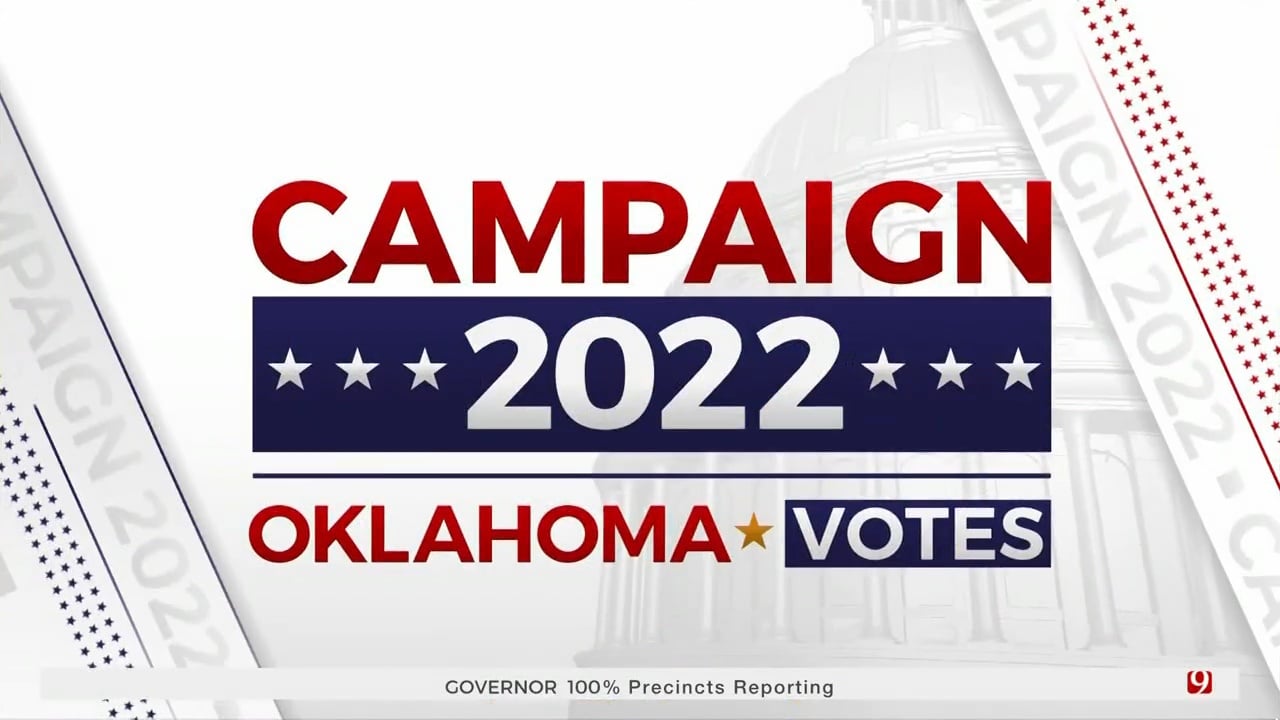 Around the nation, Americans are keeping a close eye on multiple U.S. Senate races.

In Georgia, the race between Democratic Sen. Raphael Warnock and Republican challenger Herschel Walker looks to be a toss-up as officials continue to count ballots.

In Arizona, the Associated Press reported less than 60% of the votes were recorded at the last check, with Democratic candidate Mark Kelly in the lead against his Republican opponent Blake Masters.