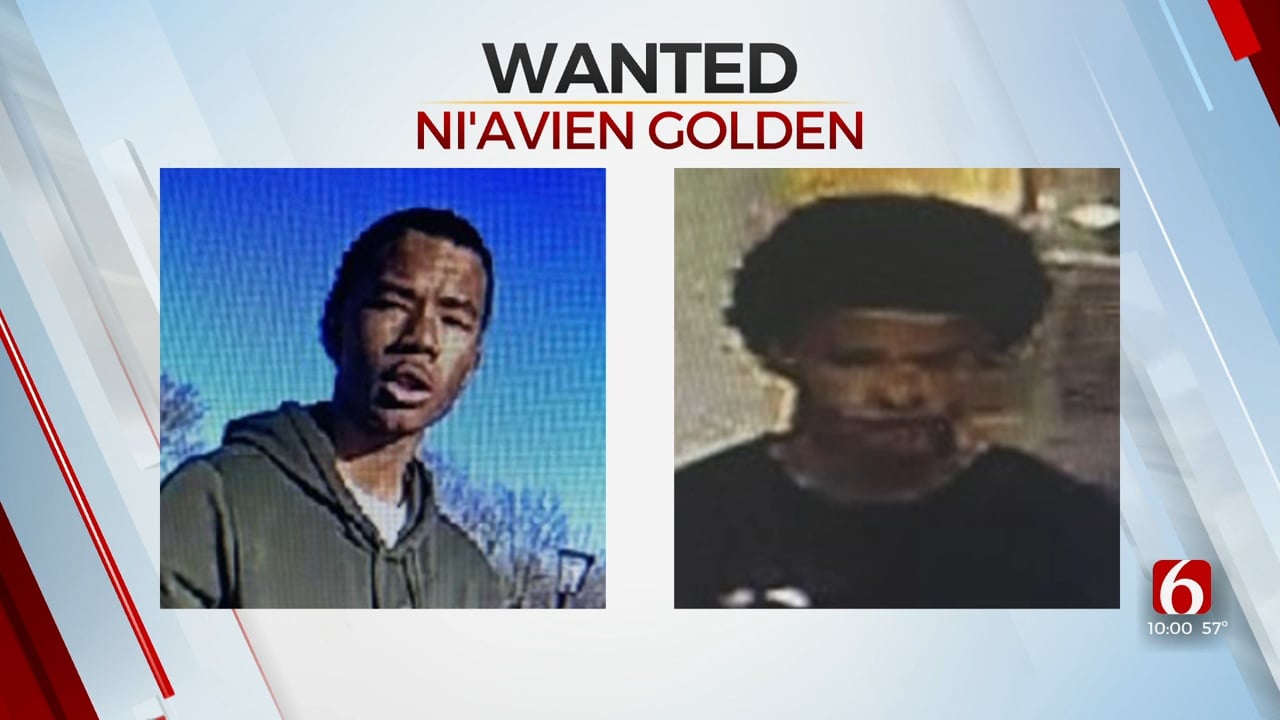 The murder suspect in the shooting at McLain High School's homecoming game has been identified by Tulsa police.

Golden is accused of shooting and killing 17-year-old Terron Yarbrough on Sept. 30 after a homecoming game at McLain High School, police said. Three others were also injured in the shooting, including a nine-year-old girl.

Golden is charged with first degree murder and three counts of shooting with intent to kill, according to police.

You can call Crime Stoppers at 918-596-COPS if you have information on the shooting.