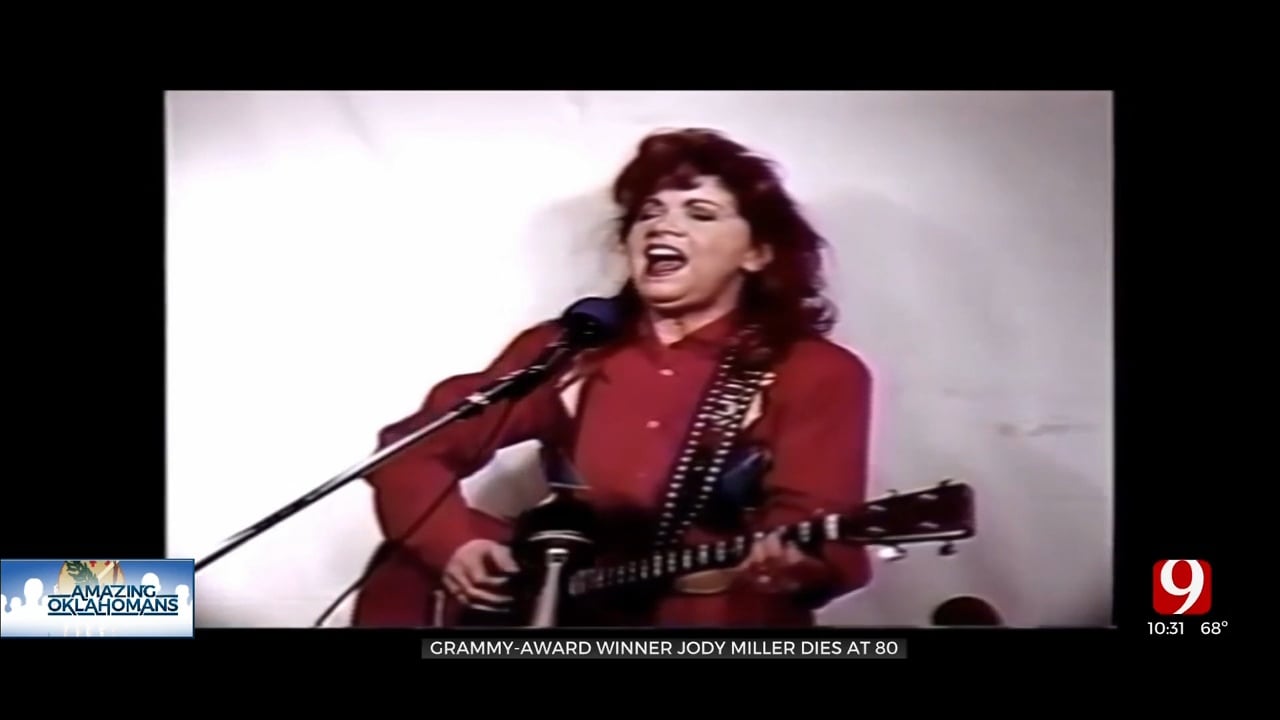 Jody Miller grew up in Blanchard, her youth full of music and made it big with her first hit single in 1963.

She became one of Oklahoma's first Grammy winners just a few years later.

After more than 30 years in the music business she was inducted into the Country Gospel Music Hall of Fame in 1999.

Jody passed away Thursday morning at her home in Blanchard, she was 80 years old.