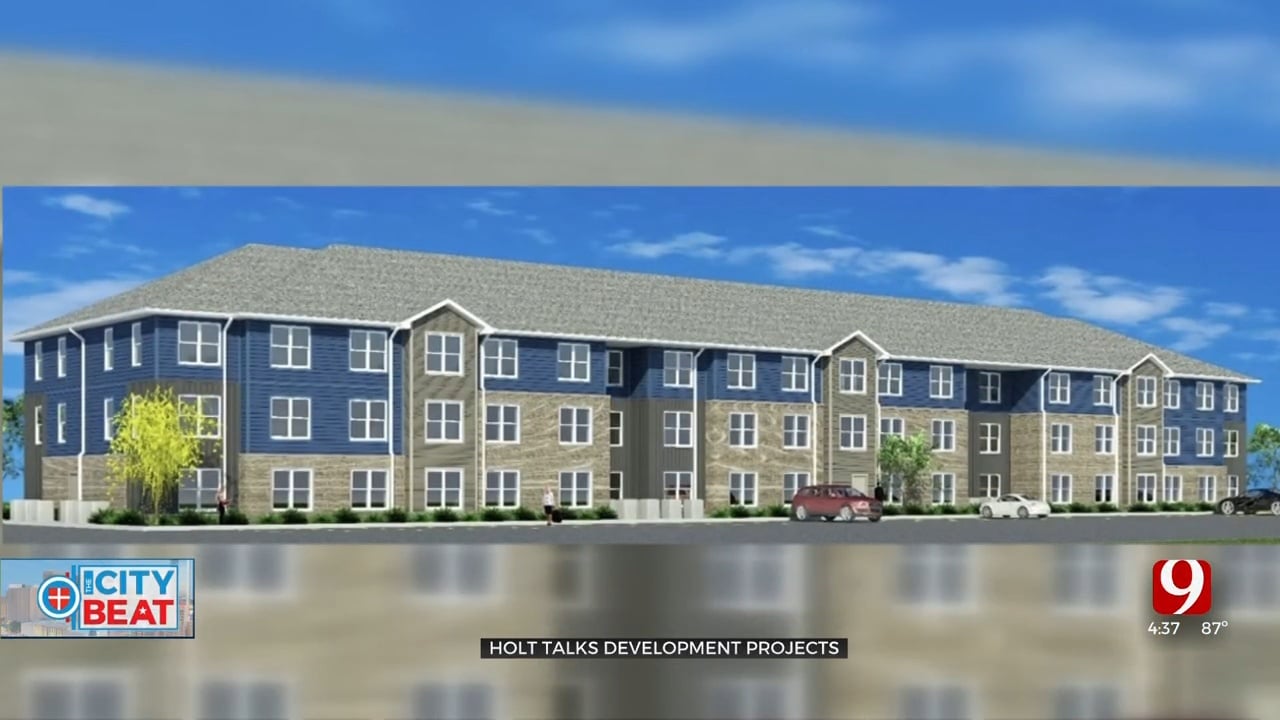 Mayor David Holt said they will bring more affordable housing options and business to the city.

Project No. 1 is a concept called “The Nova.” City councilmembers approved plans to redevelop some of the buildings in Automobile Alley.

They project will bring apartments, urban farming, an urban agrarian bar, eatery and bodega to the district.

Holt also said there are plans to convert the parking lot across from the Oklahoma City National Memorial and Museum into a new twelve-story tower called the Citizen.

"We're definitely in a growth cycle that is really about three decades long in our city,” Holt said. “(There are) Some hiccups along the way, but the progress has been overall unstoppable.”

This will be a $65 million project. Constructed on the northeast corner of Robinson and Northwest 5th, bringing office space, ground-floor retail and a new addition to the downtown skyline.

"It just seems like every month we hear new action, new development in Oklahoma City as people continue to infill, which is really important for a city that is as spread out as we are," said Holt.

A third project is an affordable housing project called the “Fairground Flats,” located on Pershing Boulevard, just east of the OKC Fairgrounds.

Back in 2017, voters approved a subsidy for affordable housing called Better Streets, Safer Housing. Within the subsidy is an incentive worth around $10 million aimed to help make this development come to life.

"Basically, what they are saying is we can make these apartments more affordable if you subsidize our costs,” Holt said. “So basically, you're lowering our costs and we will pass those savings on to the renter.”

The new 216 unit-apartment complex is a project worth $47 million.