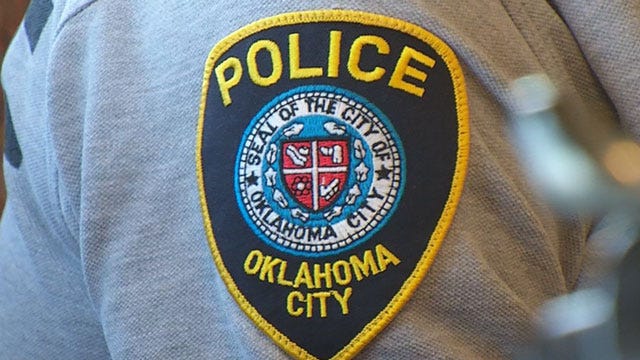 The Oklahoma City Police Department Responded to a shooting at around 9 p.m. Wednesday night near Northwest 1st Street and North Klein Avenue.

Investigators said one person was shot three times and was taken to the hospital after another man walked into the parking lot at the scene and fired a gun at him.

Police said there were no witnesses to the crime, and right now there is no suspect information either.