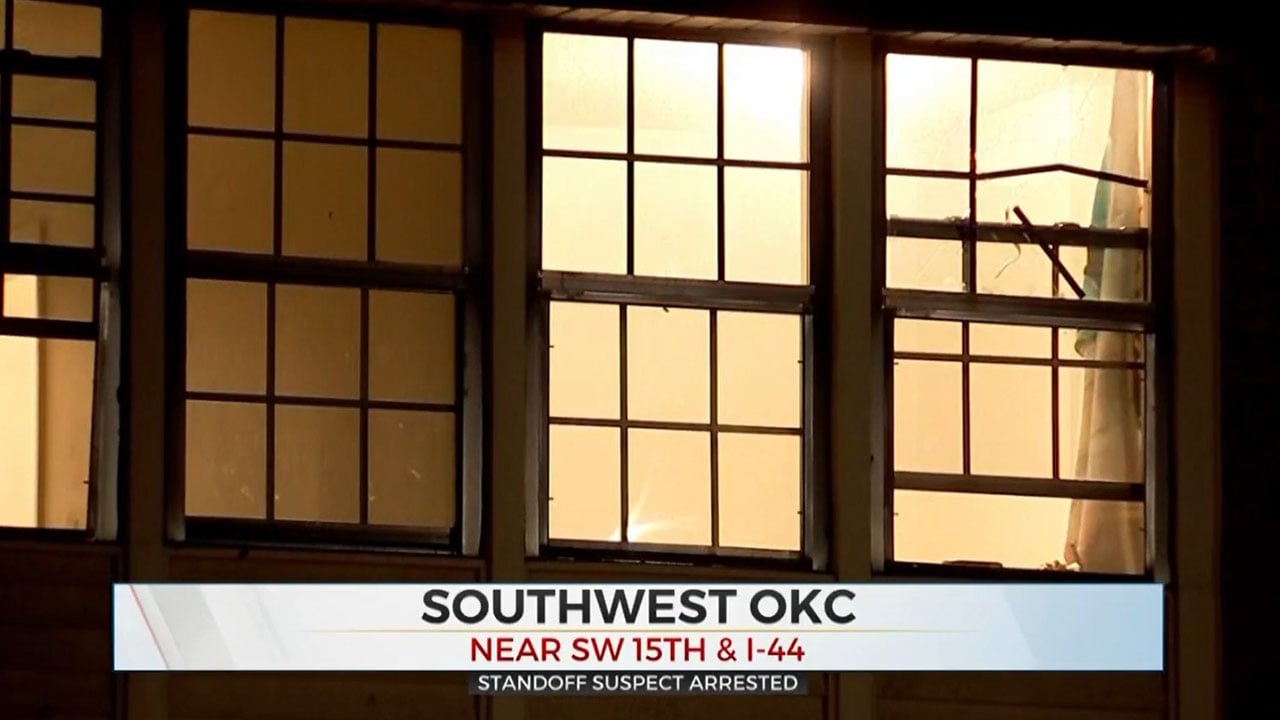 Oklahoma City Police responded to the scene of a man holding two people against their will inside a home at around 9:30 p.m. near Southwest 17th Street near I-44.

Authorities said they responded to a call after two females and their father called 9-1-1 after a man had threatened them. The father went to confront the man over the threat when an argument began, after which the police were called.

Police said when they arrived the man was inside the home and refused the leave. However, one person was able to leave the home, being assaulted by the man on their way out.

According to officers on scene, statements obtained from the person who left indicated there was a second person inside the home being held against their will.

The OCPD Tactical Team was then called in, and officers were able to breach the doorway, locate the second person inside and take the suspect into custody.

According to OCPD, the suspect has been charged with assault and battery and one count of kidnapping.