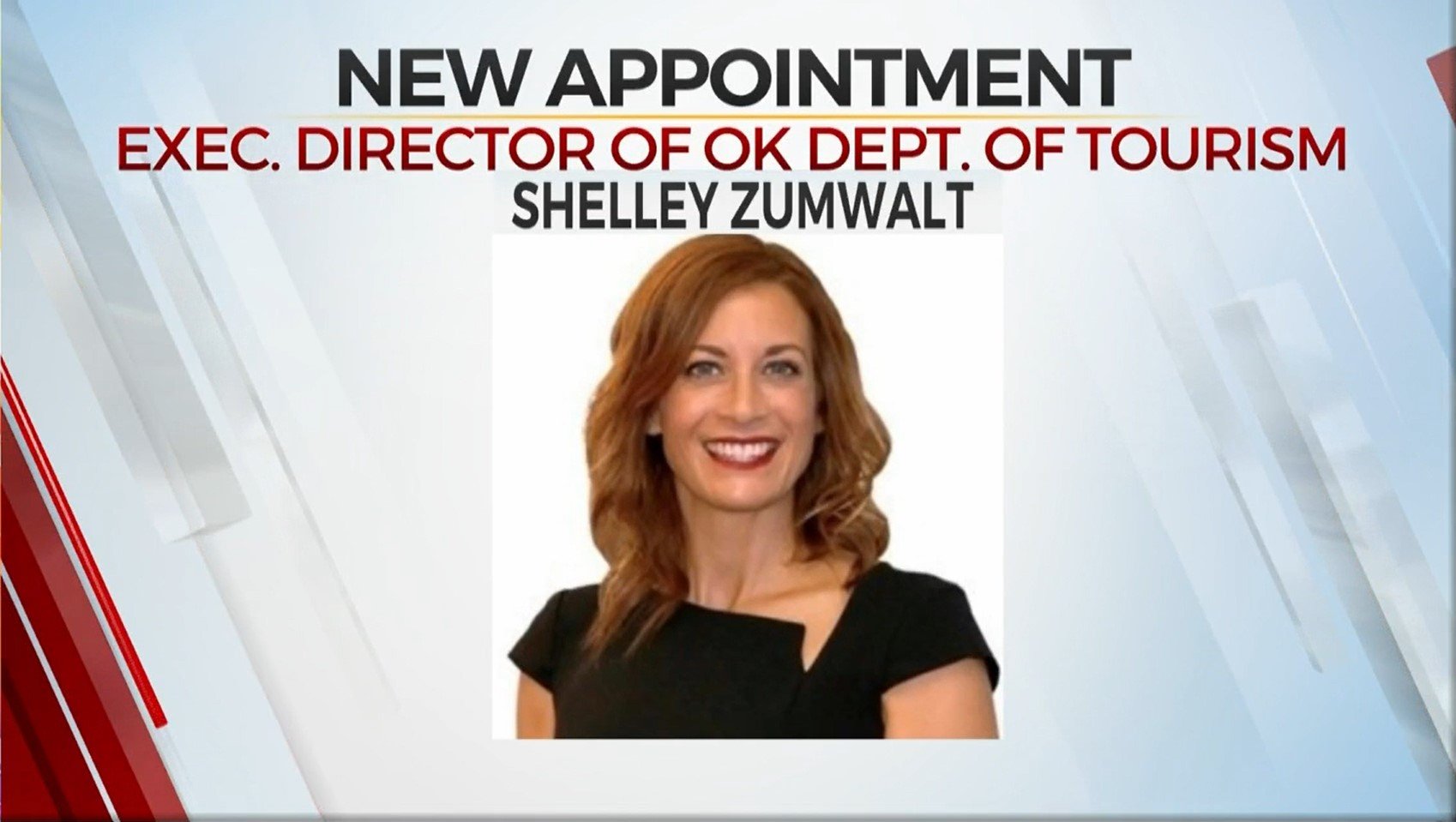 Governor Kevin Stitt announced the appointment of a new executive director of Oklahoma's Department of Tourism and Recreation.

Shelley Zumwalt, previously the executive director of the Oklahoma Employment Security Commission, has been announced as the new head of the department.

This comes after the former director, Jerry Winchester, resigned due to controversy surrounding the department's contract with Swadley's Foggy Bottom Kitchen.