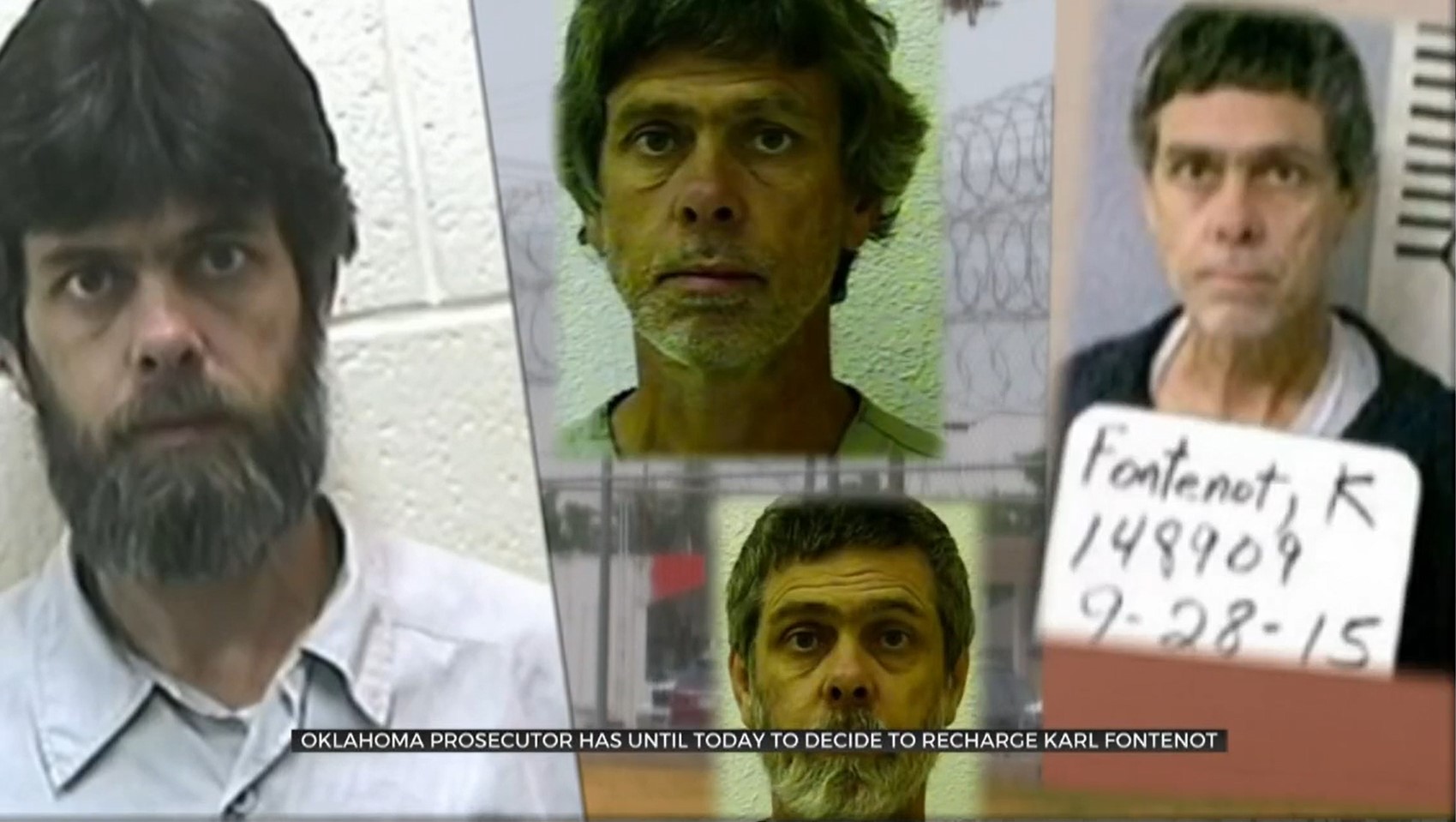 An Oklahoma prosecutor has until Tuesday to decide if Karl Fontenot will be retried for the 1984 murder of Donna Haraway.

The case made national headlines in the Netflix series, "The Innocent Man."

Fontenot had been convicted for the murder in 1985, but the ruling was overturned in 2019.

That decision was appealed to the U.S. Supreme Court, but the court refused to hear the case.

Another conviction in the case against Tommy Ward was also overturned, but was later reinstated in late August.