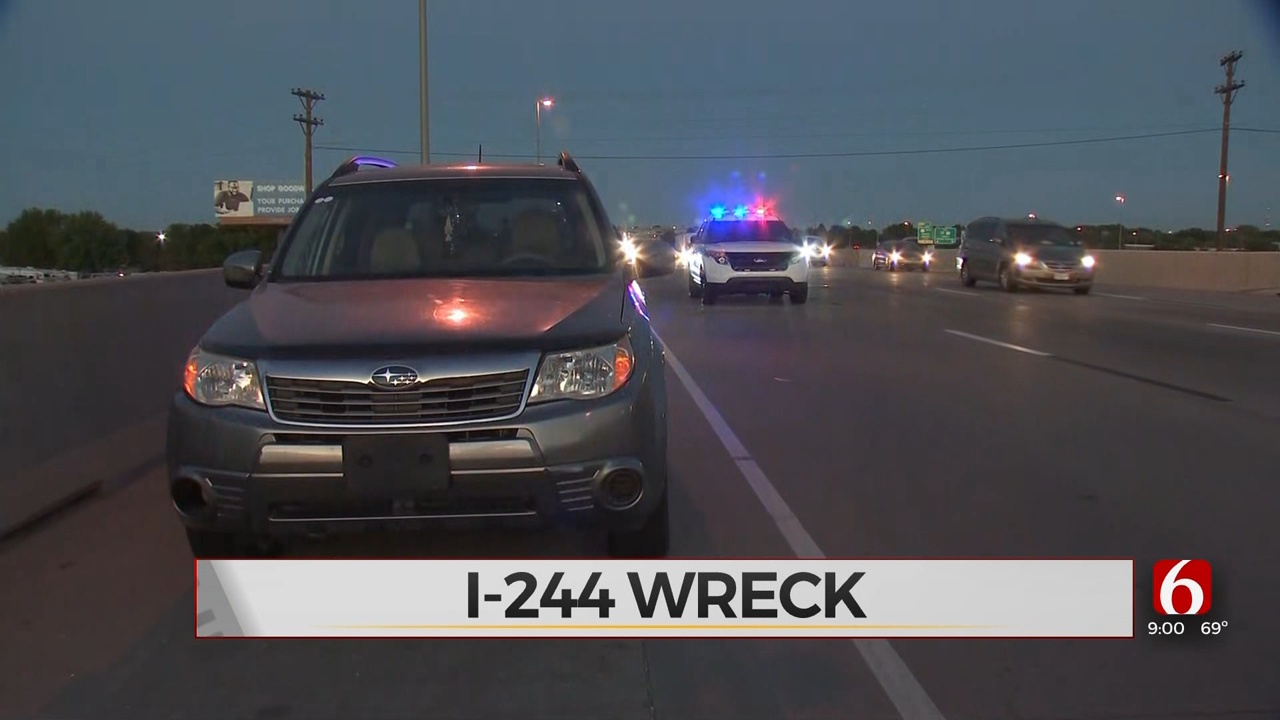 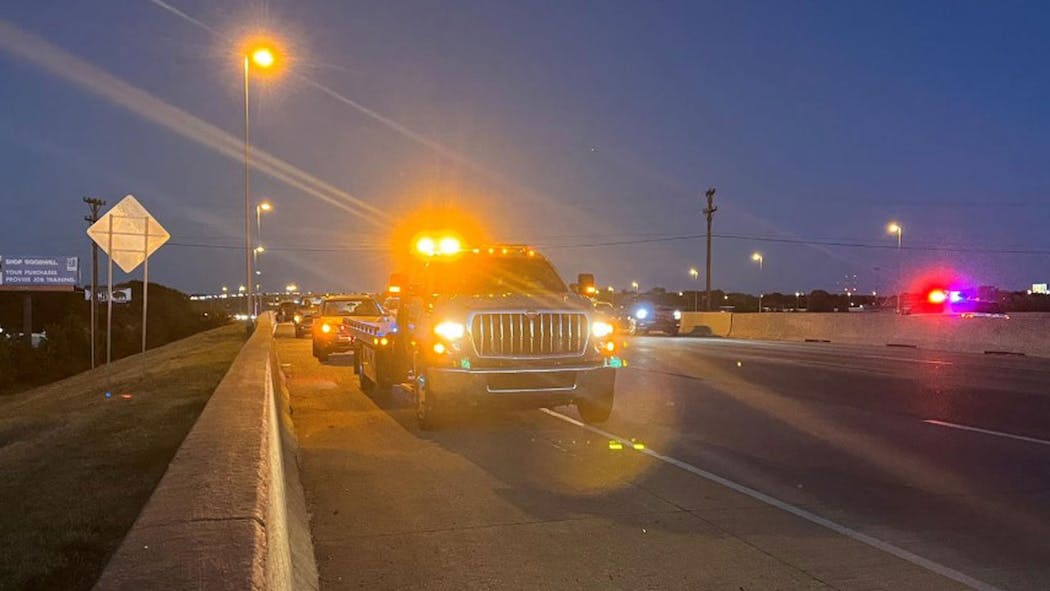 Authorities said a person who was repairing his truck on the side of I-244 Sunday evening was hit and injured by an allegedly impaired driver.

Tulsa Police, OHP and EMSA all responded to reports of a crash on I-244 just east of Mingo around 6:50 p.m.

Police said a truck was parked in the shoulder with a wrecker behind it as the driver was making repairs.

That's when authorities said an allegedly impaired driver crashed into the wrecker, which then hit the driver.

The person that was hit was taken to the hospital with serious injuries. Police arrested and accused the suspect of DUI.

The OHP and Traffic Homicide Unit is investigating the crash.

No names have been released.