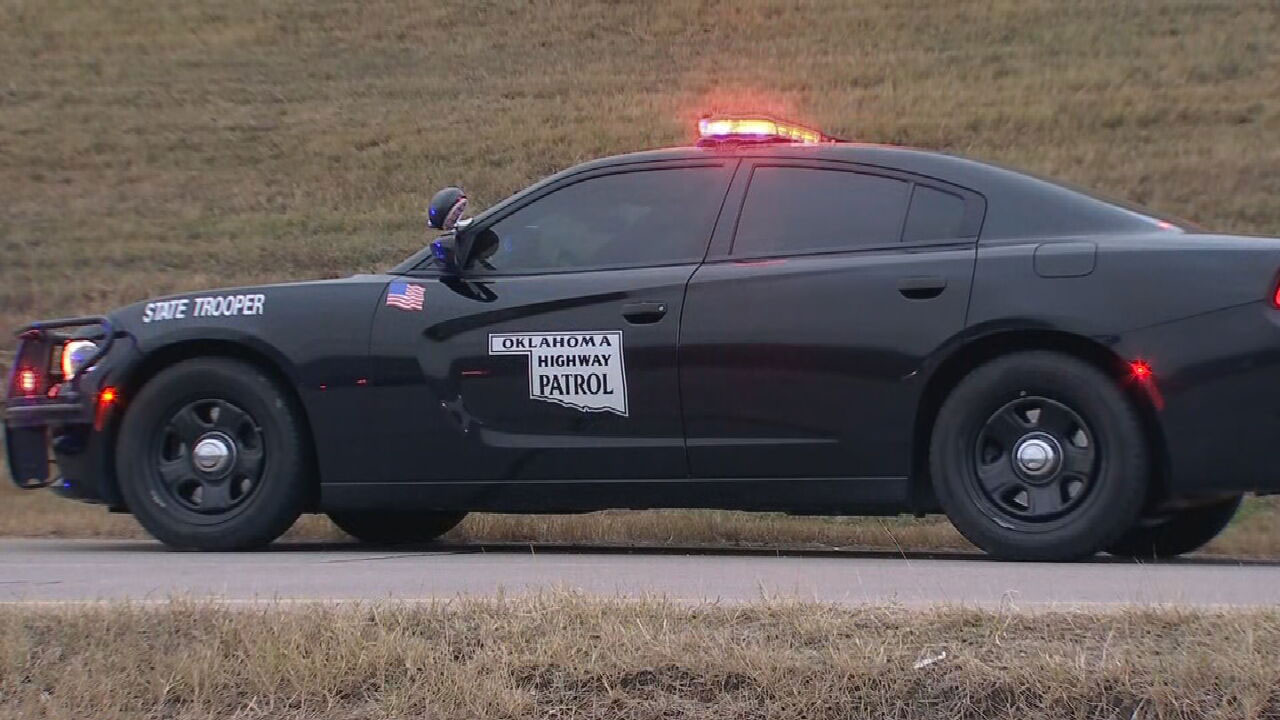 A 58-year-old was killed after a vehicle hit them Saturday evening in Caddo County, according to the Oklahoma Highway Patrol.

The driver of the vehicle, Leah Kaulaity, 37, was travelling southbound on County Street 2650 when the vehicle hit a pedestrian, OHP said.

The pedestrian, Charles Tustison, 58, departed the roadway to the left and came to rest in a ditch, according to troopers.

OHP said Tustison was pronounced dead at the scene.

Kaulaity and the passengers inside the vehicle were not injured, according to troopers.