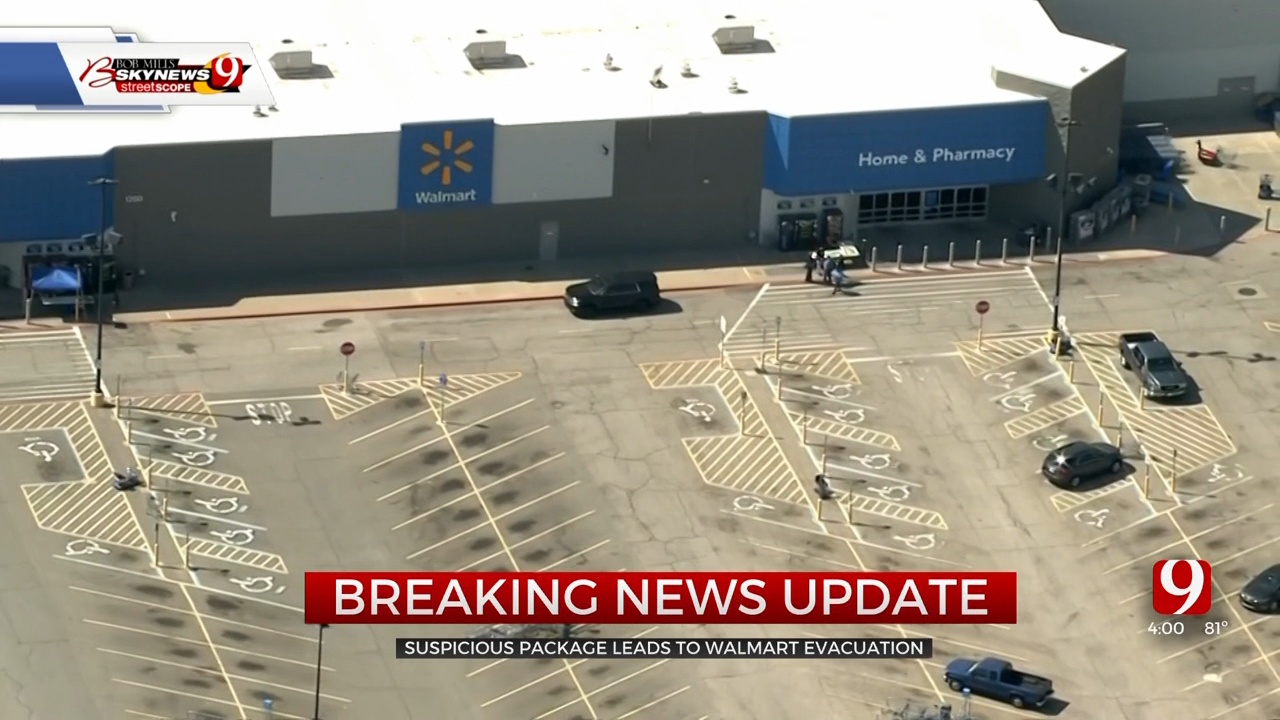 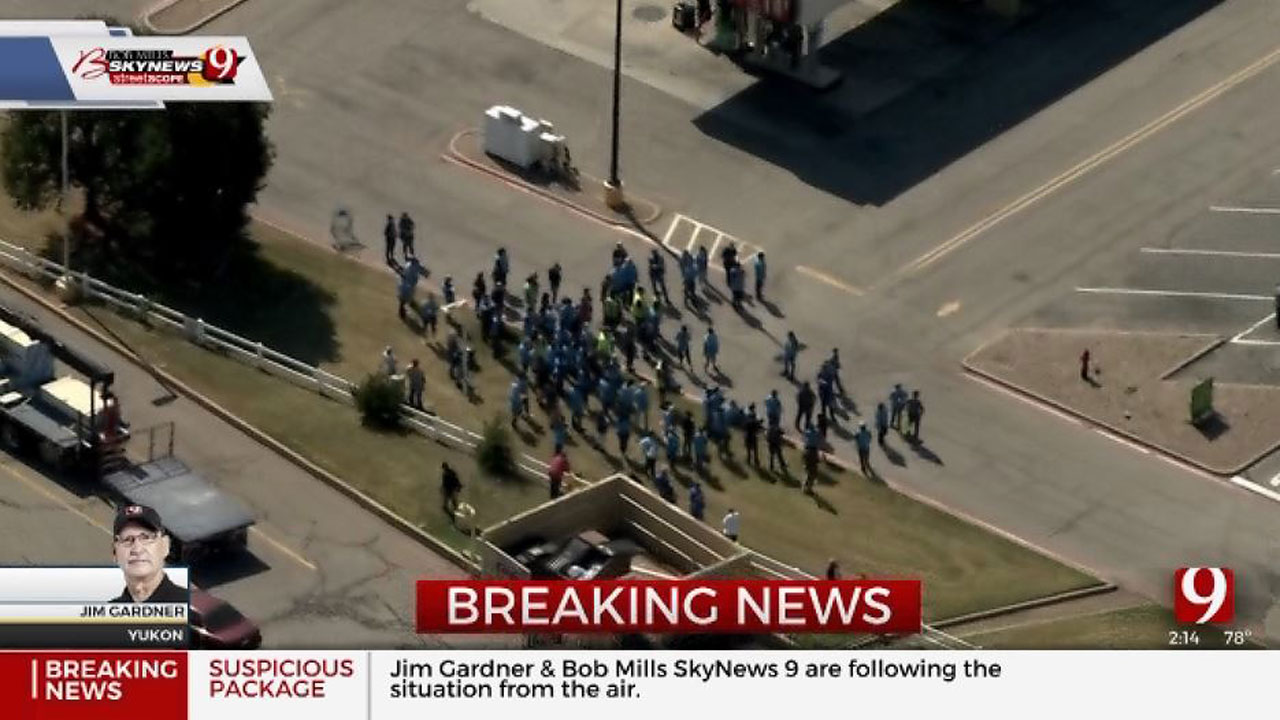 The package was a backpack found at a Walmart Supercenter near I-40 and Garth Brooks Boulevard.

The Oklahoma Highway Patrol's bomb squad did a sweep of the Walmart and found no threat.

The backpack was left unattended.

Business has since returned to normal, authorities said.

Yukon police said it has called for the bomb squad after a suspicious package was found.

The package was found near the intersection of Interstate 40 and Garth Brooks Boulevard.

Employees and customers at the nearby Walmart were evacuated.